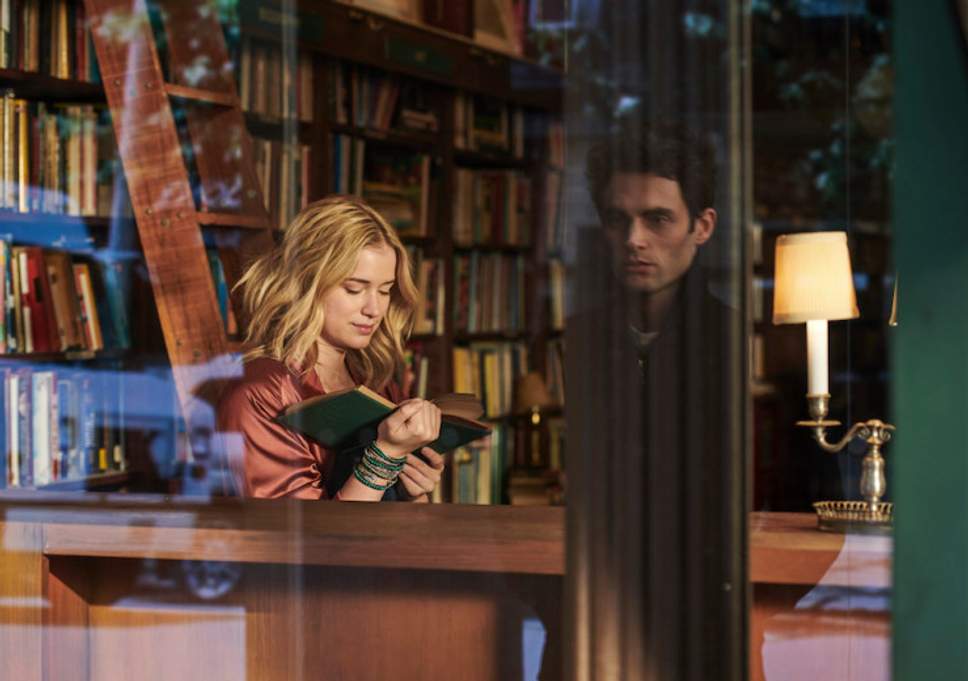 In the final week of last year, Netflix' new thriller series "You" got released and even though it definitely has no 'Christmassy' vibe, we'll bet a lot of you watched it during the holidays.

Now, some more information about the second season has been revealed.
​
If you have already binge-watched all the 10 first episodes, you can read the following without spoilers.
If not, (why the hell not), warning: SPOILERS!

We have no official release date yet, but the show's Instagram revealed that season 2 is coming 'soon', so to say it will come out this year is a pretty safe guess.

Penn Badgley, Joe Goldberg, is definitely returning and there are still talks about whether John Stamos, Dr Nicky, will be returning. This has not yet been confirmed nor denied.

The second season will be based on the sequel to the novel, "Hidden Bodies", but will not be exactly the same.
In a recent interview with The Hollywood Reporter, co-showrunner Sera Gamble revealed that Joe will be moving to Los Angeles to help "put his past behind him".
"Joe can't stop looking over his shoulder. The problem with hidden bodies is that they don't always stay that way. They re-emerge, like dark thoughts, multiplying and threatening to destroy what Joe wants most: true love.
And when he finds it in a darkened room in Soho House, he's more desperate than ever to keep his secrets buried. He doesn't want to hurt his new girlfriend - he wants to be with her forever.
But if she ever finds out what he's done, he may not have a choice."
What did you think of the show? Are you excited for a second season? Let us know!