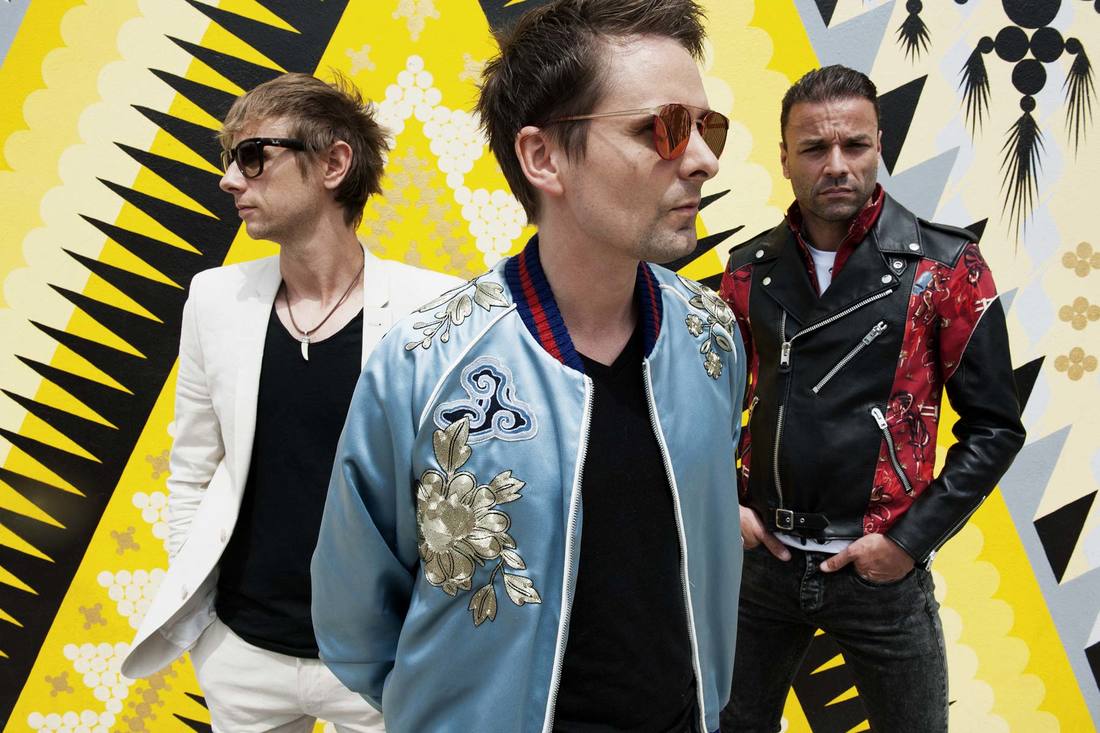 Muse are playing a special show early next month, in London's highly acclaimed Royal Albert Hall. The legendary rockers have recently released their new album "Simulation Theory", and will be playing one show in December. Next year, the band will take on the world with shows happening all over.

Muse have revealed that they won't be playing in the Royal Albert Hall alone.. they'll be joined by popular newcomer Yungblud, who has recently released his debut album "21st Century Liability".

The show will take place on the 3rd of December, and tickets sold out almost instantly, so if you managed to get your hands on some tickets, you're very lucky!

Are you excited about Yungblud joining the bill? Share your thoughts with us via social media!