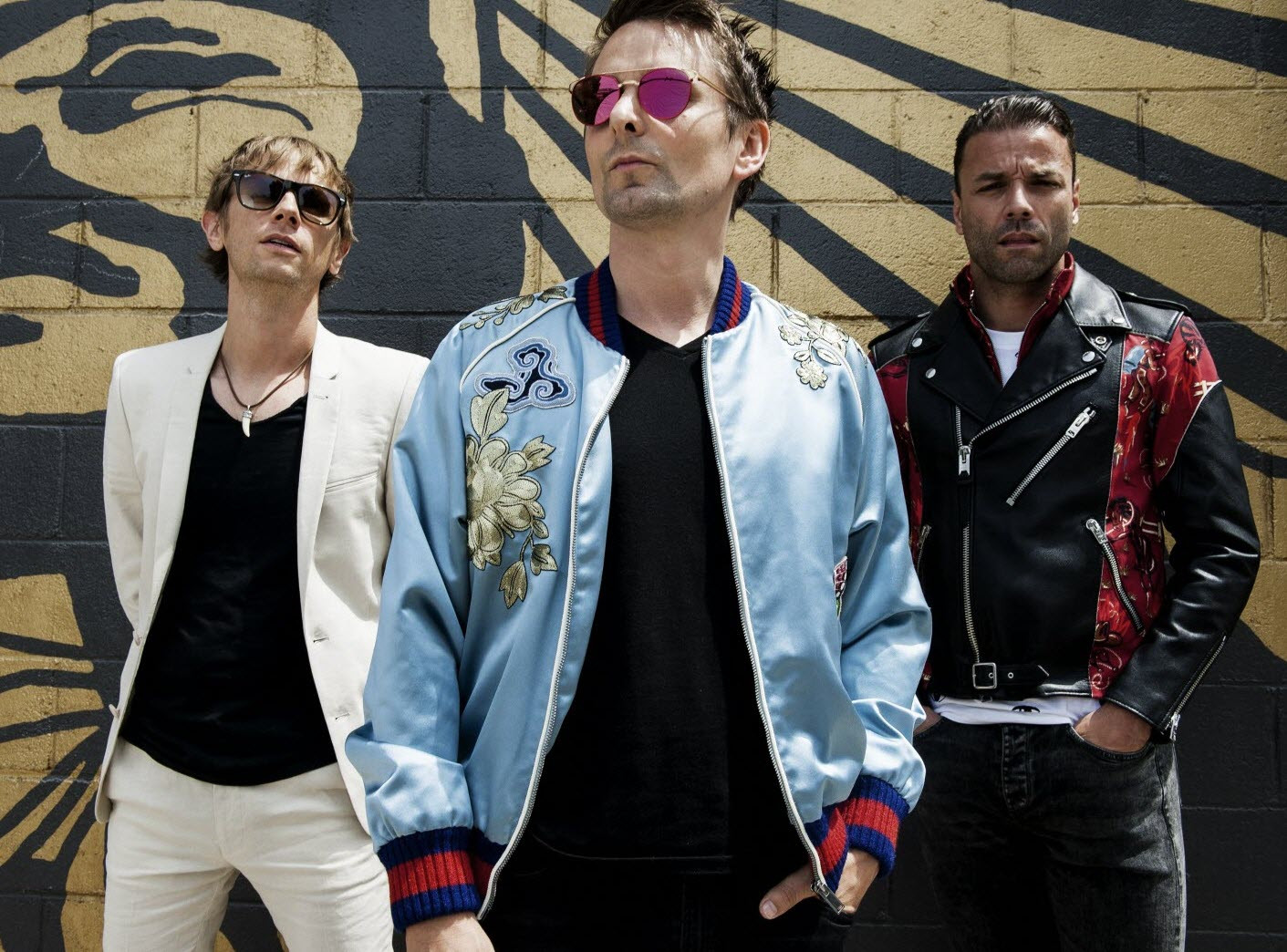 Muse have announced that they are releasing a new single next week, on Thursday, the 13th of January.

The track will be called Won't Stand Down and it will be the band's first new music since their 2018 record Simulation Theory.

Check out their announcement tweet below and let us know whether or not you are excited for new Muse music!