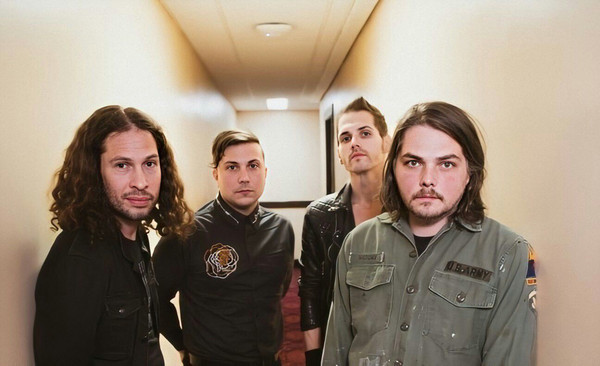 My Chemical Romance have just announced some more tour dates.

The band will travel across the United States and Canada for almost two months, starting on the 20th of August.

The tickets for the new dates will be going on sale this Friday, the 11th of March.

READ MORE: Yungblud Is Going To Release A New Track, 'The Funeral'

In addition, the band has also revealed who will be supporting them on their tour and it is quite a list!

Which support act will be opening on which date can be found on the tour page of My Chemical Romance's website.

Check out the dates and venues and the list of support acts below and let us know whether or not you are excited!