My Chemical Romance Announce Yet Another Performance 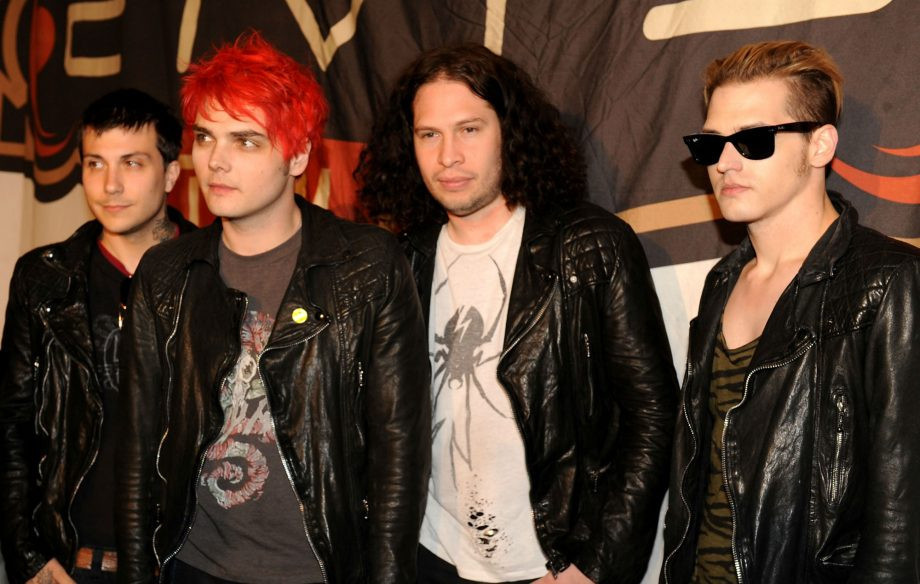 Yesterday, My Chemical Romance announced that they will be playing Download Festival in Melbourne and Sydney on the 20th and 21st of March and that a few days after that a show in New Zealand on the 25th of March.

Now, they have announced that they will also be headlining Download Festival in Japan on the 29th of March.

Check out the announcement tweet below and stay tuned for hopefully more shows to be announced!