My Chemical Romance Are Back In The Hot Rock Songs Chart 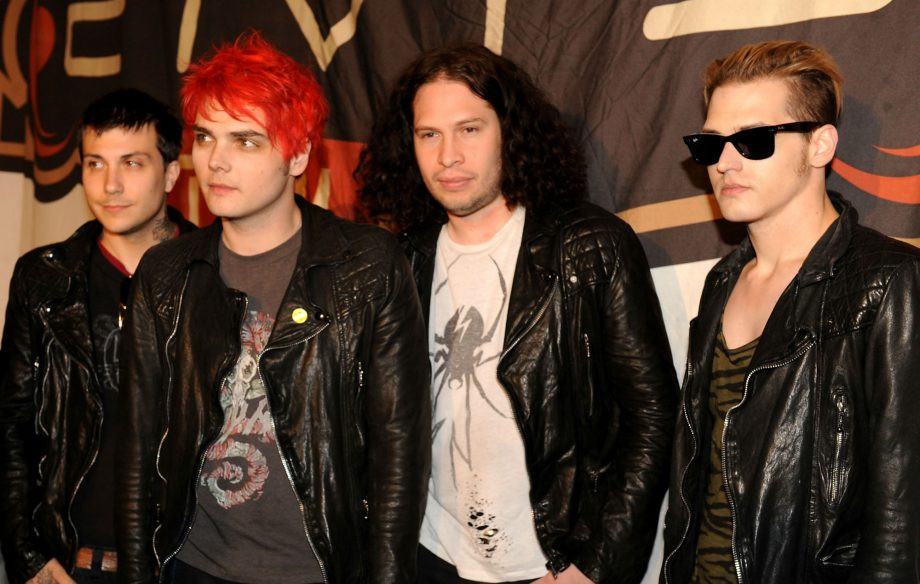 Ever since My Chemical Romance announced their return on Halloween, the 31st of October, they have been in the news pretty much non-stop.

It was revealed that since the announcement, their music videos on YouTube went up 190% in views and they entered the Billboard top 200 again with record 'The Black Parade'.

Now, it's been revealed by Billboard that four of their singles have debuted on the Hot Rock Songs Chart this week.

Congratulations are definitely in order!