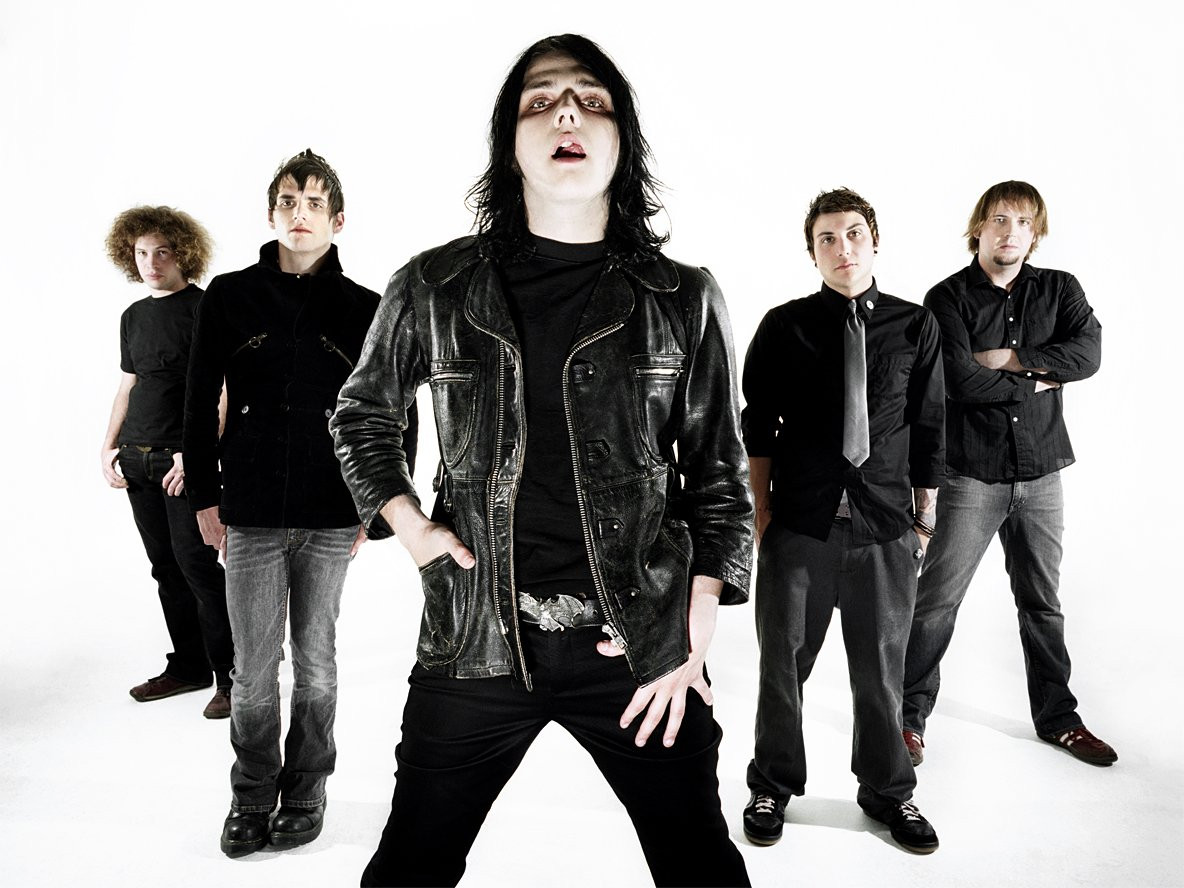 The music video for My Chemical Romance's 'Helena', taken off of the band's record 'Three Cheers For Sweet Revenge', has reached a major milestone.

It was revealed earlier this month, that ever since the announcement of their return, My Chemical Romance's music videos have seen a 190% increase in views and 'Helena' has now been seen 100 million times.

The music video was posted in 2009, so that's 10 million views every year!

This is the fourth video by the band that reaches 100 million, following 'Welcome To The Black Parade', 'Teenagers' and 'Famous Last Words'.

Celebrate by watching the music video below and let us know what the meter is on now!