Netflix Announces Release Date For The Second Season Of 'The Politician' 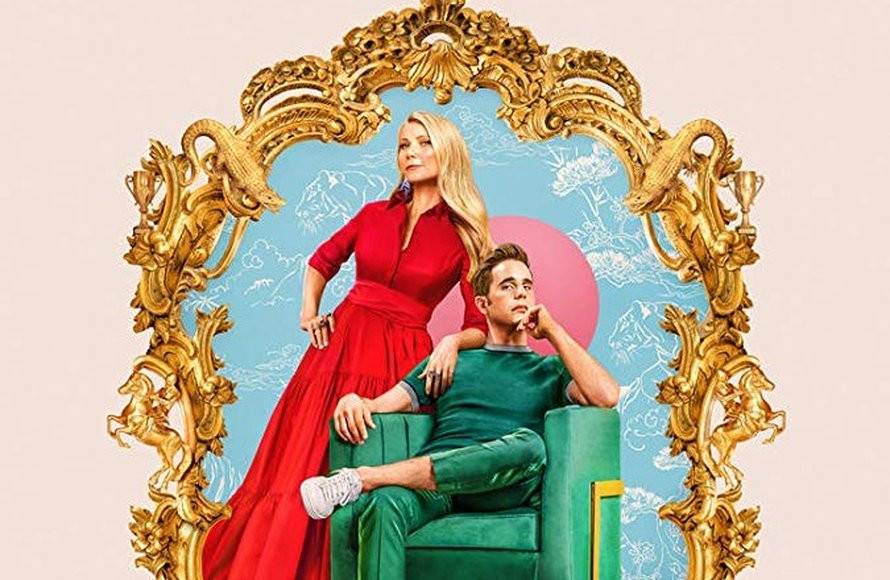 Netflix is on a roll today with announcing release dates for highly-anticipated second seasons.

Earlier, they already released the trailer and announced the release date for 'The Umbrella Academy' season 2.

Now, they have announced that the second season of Ryan Murphy's new comedy-drama 'The Politician' is coming on the 19th of June.

Check out the announcement tweet below and let us know whether you are excited or not!

This is now a Hadassah and Dede stan account. Sorry, Payton. 💅 The Politician returns June 19. pic.twitter.com/JLT0Htaf1X