Netflix Announces When 'Stranger Things' Will Return With Sneak Peek 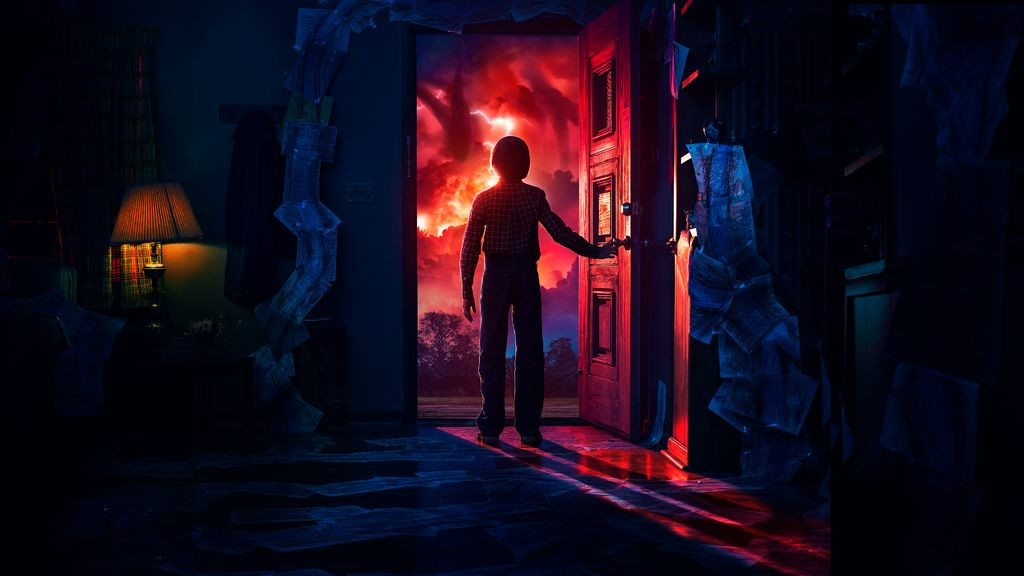 Netflix has released a sneak peek for Stranger Things season 4, announcing when the global phenomenon will return.

The fourth season will be released in 2022, after experiencing, surprise, delay to the ongoing COVID-19 pandemic.

In an interview with Variety, Executive Producer Shawn Levy teased a little about what we can expect.

"To state the incredibly obvious, it's been way, way, way, way too long, and it's coming. It's visually and narratively very ambitious, much more ambitious than the prior three seasons...

The delay is due in large measure to Covid and the pace at which we have to work to do so safely, but it also happens to be the season that we chose to go much bigger. It's the scale of this season and the multi-settings of season four.

It's coming soon enough. And as for when exactly that will be announced - quite soon."

Check out the sneak peek below and let us know whether or not you are excited!