Netflix Cancels Another Show After Just One Season 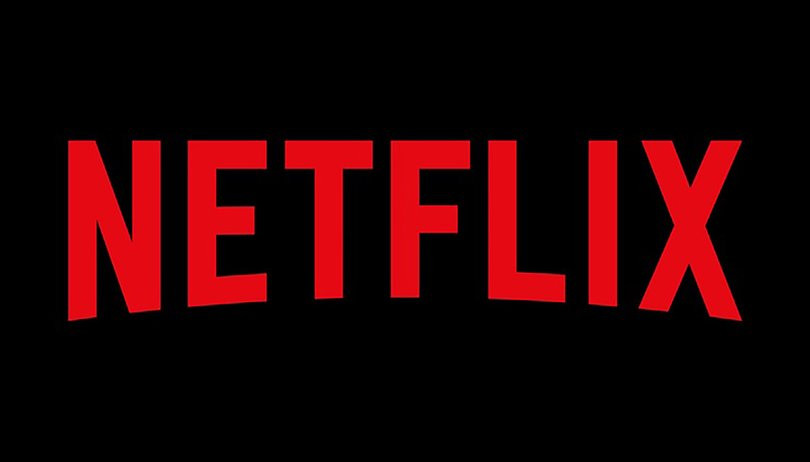 Netflix has cancelled its thriller show Hit & Run, a month and a half after the release of its first season, which ended with a major cliffhanger.

According to Deadline, the decision was made because the show was too expensive to produce, being filmed in both New York and Tel Aviv.

The show was well-received by critics and viewers, which are now left quite disappointed.

Have you checked out the show? Share your thoughts with us!