Netflix Might Make 'Squid Game' Into A Video Game 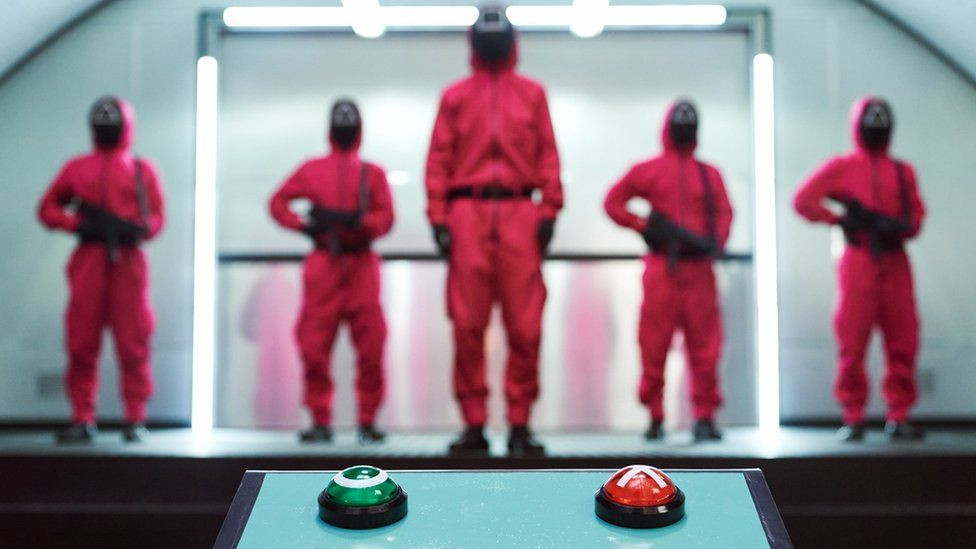 Therefore, the streaming service is already looking at a possible second season, but not just that.

They are also looking to make the series into a video game.

“We’ve been getting an overwhelming but happy volume of requests from Netflix — from the consumer product department, from the gaming group, from our other international teams

We are looking at multiple different areas — from games, consumer product and others — to really figure out what we can bring to our audiences to increase their affinity toward our content and give them more joy, while staying true to the world that our creator Hwang Dong-hyuk has built.”

Would you be interested in playing a video game adapted from the series? Let us know!