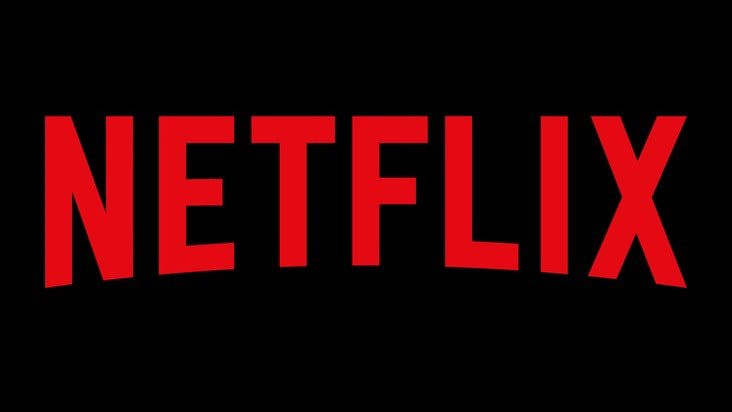 Netflix have revealed which shows are among the most watched series of last month, April.

Taking the first spot in the top 10 is their own new zombie show "Black Summer".

On second place is the new show "After Life", followed by "Riverdale", which is almost at the end of its 3rd season.

The fourth most watched show was "The Chilling Adventures of Sabrina", followed by "Star Trek: Discovery".

Because of the recently released third season, Santa Clarita Diet was in eighth place, even though Netflix recently cancelled the show.

Then on 9, we have the new Netflix Original "Bonding" (a real recommendation) and "Brooklyn Nine-Nine" taking the last spot in the top 10.

Have you watched any of these shows in April or does your top 10 look totally different?

Let us know on social media and don't forget to rate this article below!