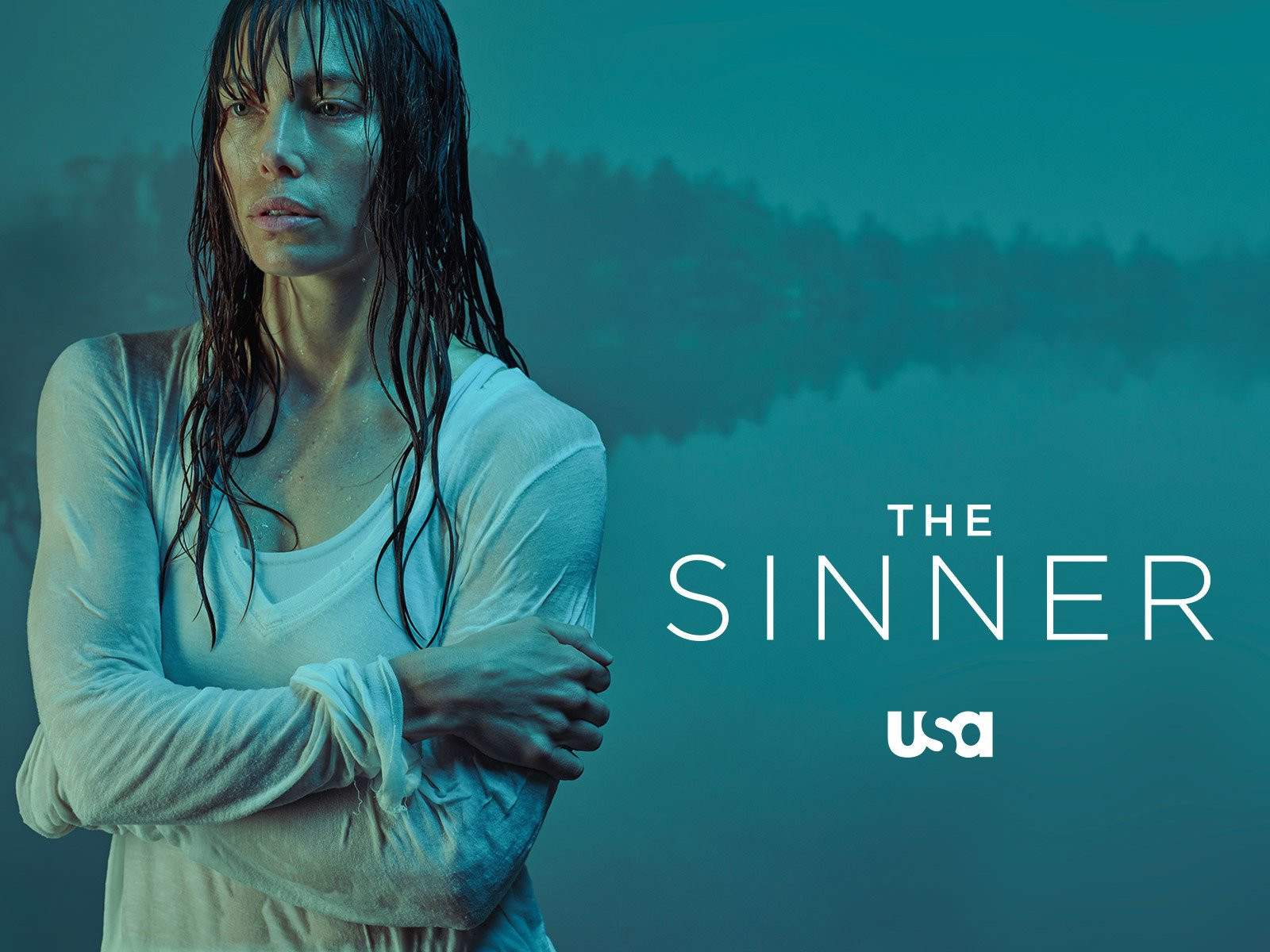 The USA Network has announced that the Netflix Original, 'The Sinner', will be coming back for its fourth season.

The first season of the series came on the streaming service in 2017 and was so well-received that it didn't take long for the second season to be announced.

READ MORE: Here Are All The Titles Coming To Netflix In July

Last year, they released a third season where Bill Pullman reprised his role as Detective Harry Ambrose and in the fourth season he will do so again.

Check out USA Network's announcement below and let us know whether you are excited!