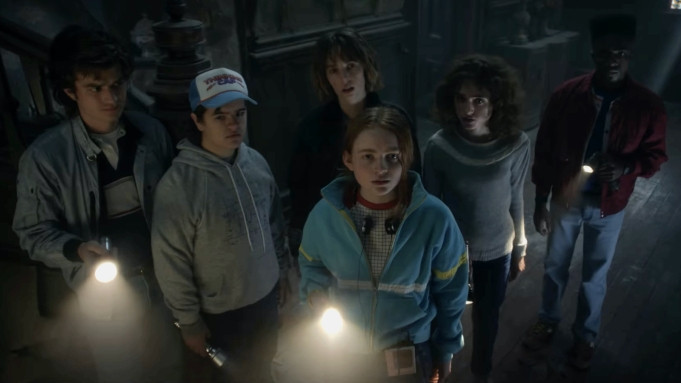 Netflix has not yet released the official trailer for Stranger Things season 4 at its Tudum Global Fan event, but they did give us a taste of what to expect.

In the teaser, we can get a first look at the Creel House, owned by Victor Creel, who will be played by Robert Englund (Freddy Krueger).

The streaming platform had already told us that the season will not be released until 2022 and this has been confirmed again.

Check out the teaser below and let us know whether or not you are excited for the fourth season!