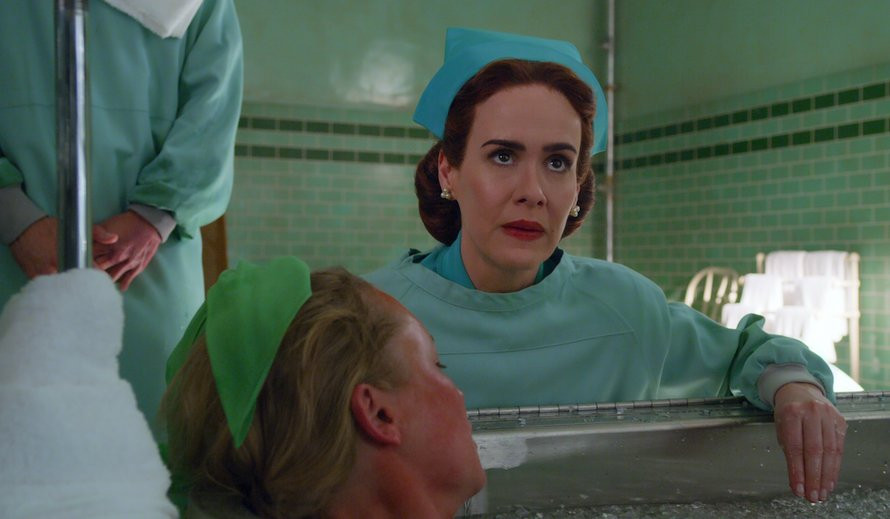 Ryan Murphy and Sarah Paulson are no strangers to each other.

After working together in 'American Horror Story' and 'American Crime Story: The People v. O.J. Simpson', they are now getting back together for new Netflix show 'Ratched'.

The series sells the origin story of the villainous nurse in the book and same-titled movie 'One Flew Over The Cuckoo’s Nest', who will be played by Sarah Paulson.

READ MORE: Gerard Way's 'The Umbrella Academy' Is Officially Getting A Klaus Spin-Off

Netflix has just released the first trailer for the upcoming new series, which will be released on the 18th of September.