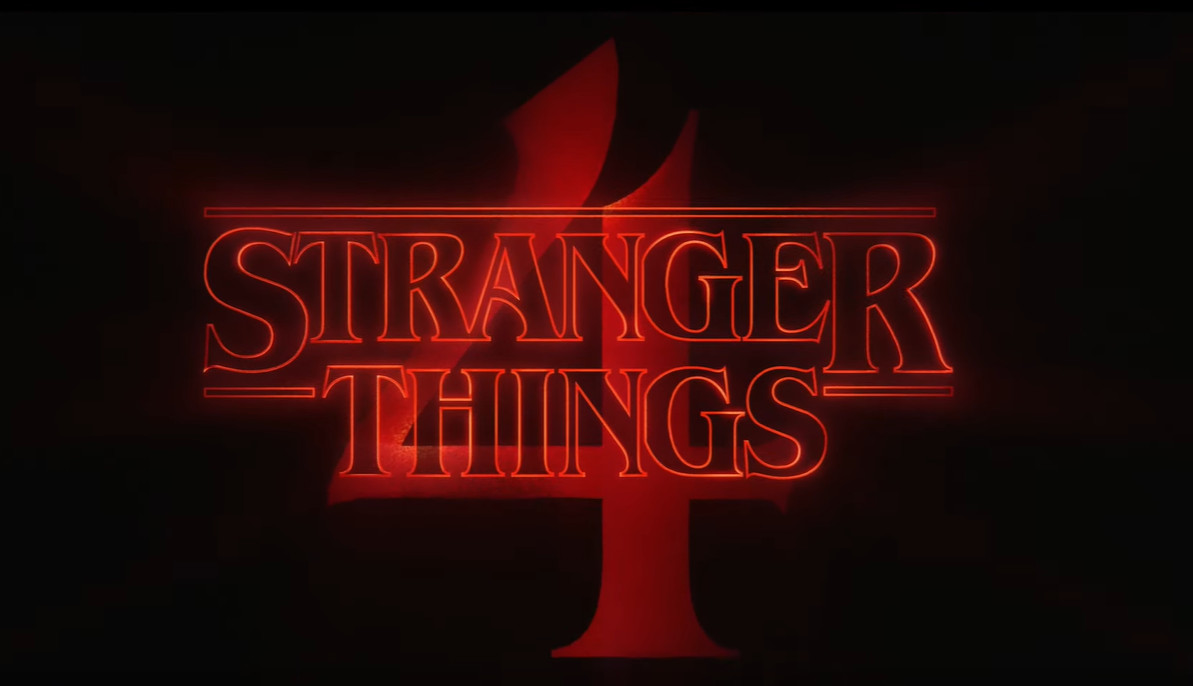 Ever since the release date for the fourth season was revealed, fans have been patiently (okay, some not so patiently) waiting for the trailer of the second-to-last season of Netflix’ most popular sci-fi show Stranger Things

When the official Twitter account of the show tweeted a livestream of the Creel House clock counting down to April 12th with the caption “it’s almost time…”, most fans speculated that it was about the trailer, which Netflix later confirmed.

May 27th is the day that the first part of the season drops, which kicks off six months after the Battle of Starcourt.

According to Netflix’ official synopsis: ”Struggling with the aftermath, our group of friends are separated for the first time – and navigating the complexities of high school hasn't made things any easier.

In this most vulnerable time, a new and horrifying supernatural threat surfaces, presenting a gruesome mystery that, if solved, might finally put an end to the horrors of the Upside Down.”

You can check out the brand new trailer below and let us know whether or not you are excited!