Netflix has released the trailers for two upcoming Originals in the horror/thriller category.

Both shows will see some familiar faces in them.

'The Stranger' is coming out this Thursday, on the 30th of January, and is about a family who gets torn apart when a stranger makes a shocking claim about the mother.

Among the cast are Richard Armitage (The Hobbit), Jennifer Saunders (Absolutely Fabulous), Hannah John-Kamen (Ant-Man and the Wasp) and many others.

The other show, 'Locke & Key', will be released on the 7th of February and is about 3 siblings and their mom who move to their dad's tribal estate after he is murdered.

In the house, they find out there are magical keys hidden all over, which unlock many secrets.

It stars Jackson Robert Scott (IT, The Prodigy), Emilia Jones (Ghostland), Darby Stanchfield (Mad Men) and many others.

Check out both trailers below and let us know if you are excited!

Lauren Burke
$ 0.18 pm
Freelance Writer
I'm the ONE who creates, guides and hits goals by being the best life coach
Become The one 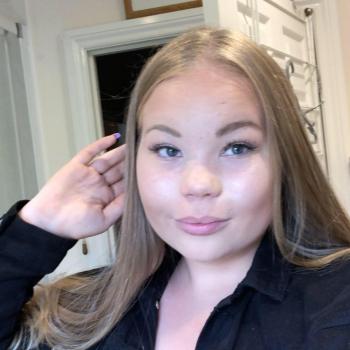 Amelia Hubbard
$ 0.06 pm
student
I'm the ONE im the one who’s happy to help you improve your english ability