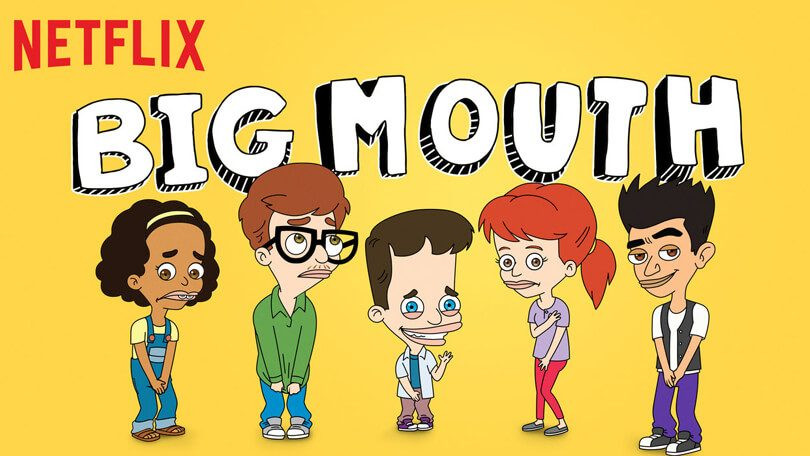 Big Mouth co-creator, executive producer and star Nick Kroll has revealed to Deadline that the fourth season of the Netflix Original series has wrapped after it was renewed for three more seasons (4, 5 and 6) last Summer.

Read more: Here Are All The Titles Coming To Netflix In July

He revealed this to announce that after season 4, the voice of Missy, a biracial character on the Netflix animated series, will be recast with a black actress. The role had been voiced by Jenny Slate for the show’s first three seasons and now the fourth one as well.

Besides Nick Kroll, Jenny Slate has also posted a statement.

You can read both below and let us know if you are excited for the new season which will be released at the end of this year.