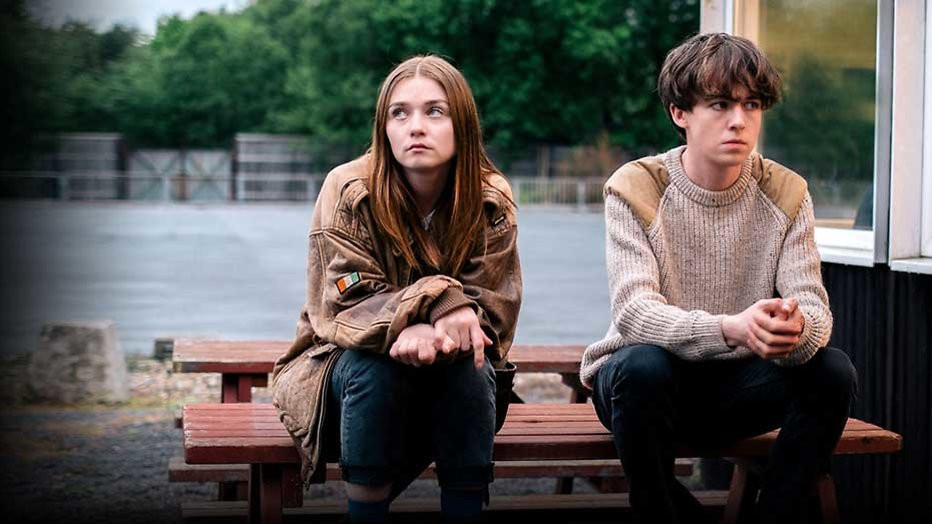 Finally! Netflix has revealed the release date for the much, much-anticipated second season of "The End Of The F***ing World".

Now, they have revealed on their social media that the second season will be coming online on the 5th of November.

Check out the announcement post below and let us know if you are excited!