Netflix Reveals Which Shows And Movies We've Streamed Most During Quarantine 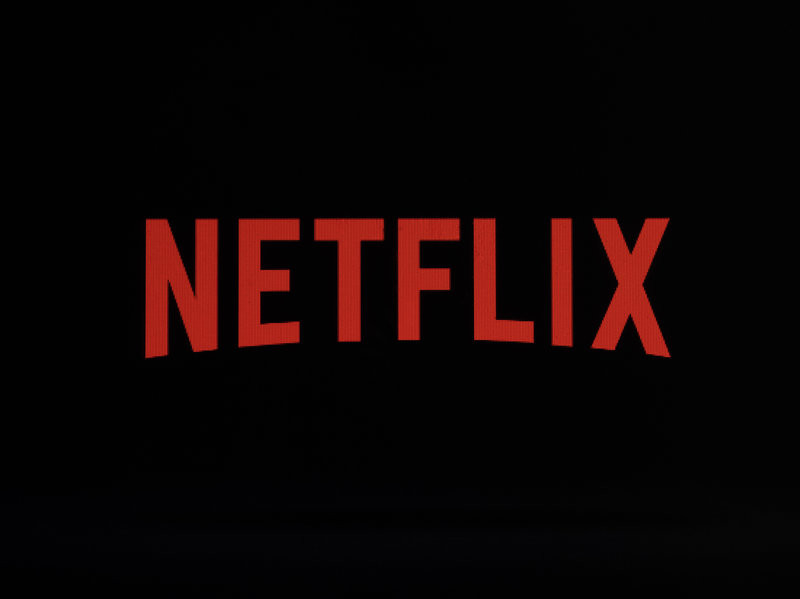 Ever since we have been staying inside due to the Coronavirus pandemic, streaming services have seen a huge spike in their views.

According to The Hollywood Reporter, the numbers for March 16 to 22 are over double the numbers from that same week in 2019.

They have revealed the top 10 shows and movies that everyone has watched these last few weeks:

Have you seen any of these? Let us know!