Next 'A Quiet Place' Movie Has Been Delayed 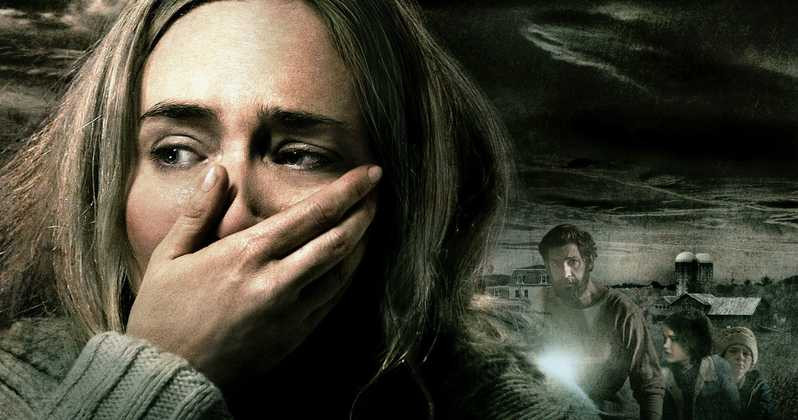 The next and third A Quiet Place movie, which is going to be a spin-off directed by Michael Sarnoski, has unfortunately been delayed.

The third instalment was supposed to come out on the 31st of March, 2023 but has now been moved by half a year to the 22nd of September 2023.

According to Deadline, "the hope is this film would help set up a potential Quiet Place universe that the studio can build on for years to come. It is also known that, while not out of the question, Emily Blunt and Krasinski likely would not reprise their roles in this installment.”

John Krasinski will however produce together with Michael Bay, Andrew Form and Brad Fuller.

Are you excited to see another A Quiet Place? Let us know via social media or join our brand new Discord server right here