Official Trailer Released For 'Doctor Strange In The Multiverse Of Madness' 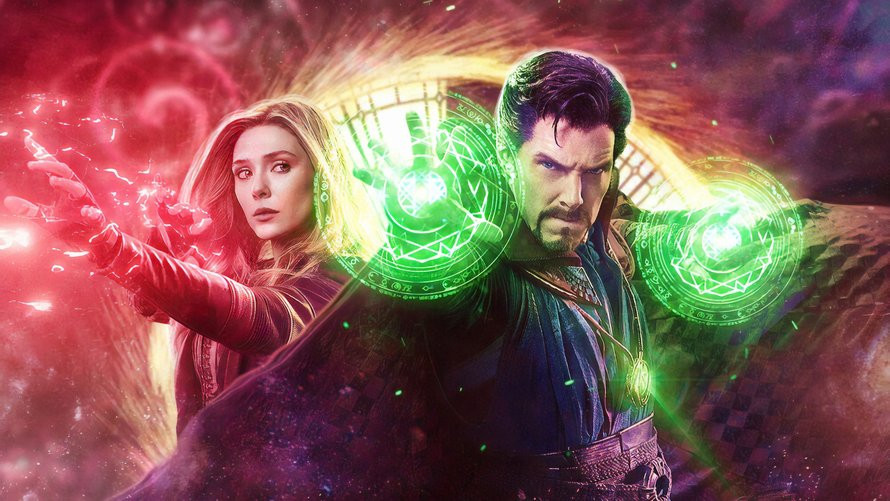 The official trailer for the sequel to our most famous doctor, Doctor Strange In The Multiverse Of Madness has just been released.

After seeing Stephen Strange get himself tangled up with Spider-Man in the latest movie Spider-Man: No Way Home, we can see him join forces with Scarlet Witch (Wanda) in this movie.

Director Sam Raimi is definitely bringing his horror aspects to the Marvel universe and making it "the scariest Marvel movie", according to Elizabeth Olsen to Games Radar.

Are you excited for the sequel?! Check out the trailer below and let us know!