Official Trailer Released For 'Fantastic Beasts: The Secrets Of Dumbledore' 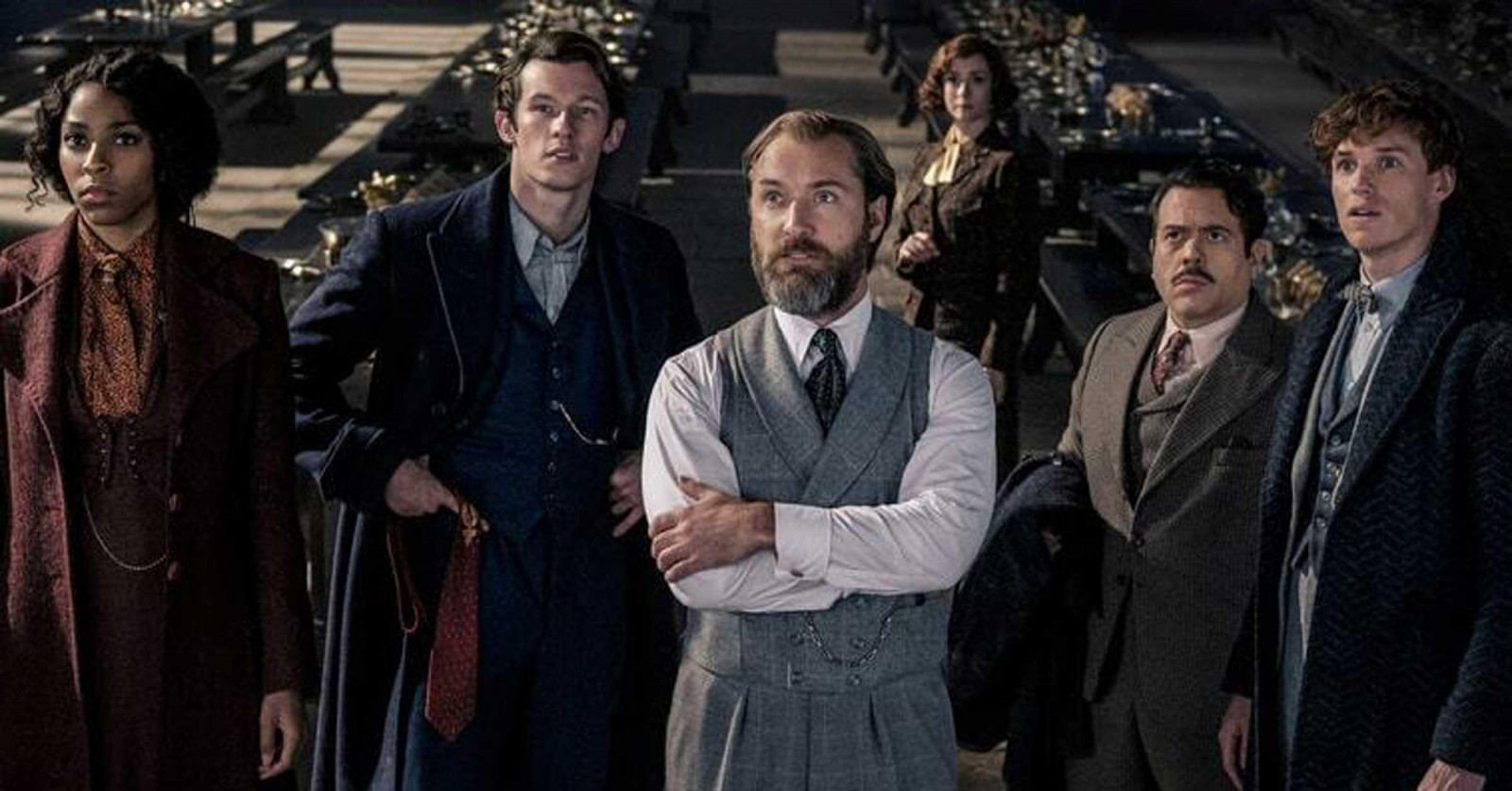 The first official trailer has been released for the new Harry Potter movie Fantastic Beasts: The Secrets of Dumbledore.

The trailer gives us a first look at Mads Mikkelsen as Grindelwald after he replaced Johnny Depp.

Warner Bros had the following to say about the forthcoming movie:

Unable to stop him alone, he entrusts Magizoologist Newt Scamander to lead an intrepid team of wizards, witches and one brave Muggle baker on a dangerous mission, where they encounter old and new beasts and clash with Grindelwald's growing legion of followers.

But with the stakes so high, how long can Dumbledore remain on the sidelines?"

Are you excited for the new movie?
Check out the trailer below and let us know!