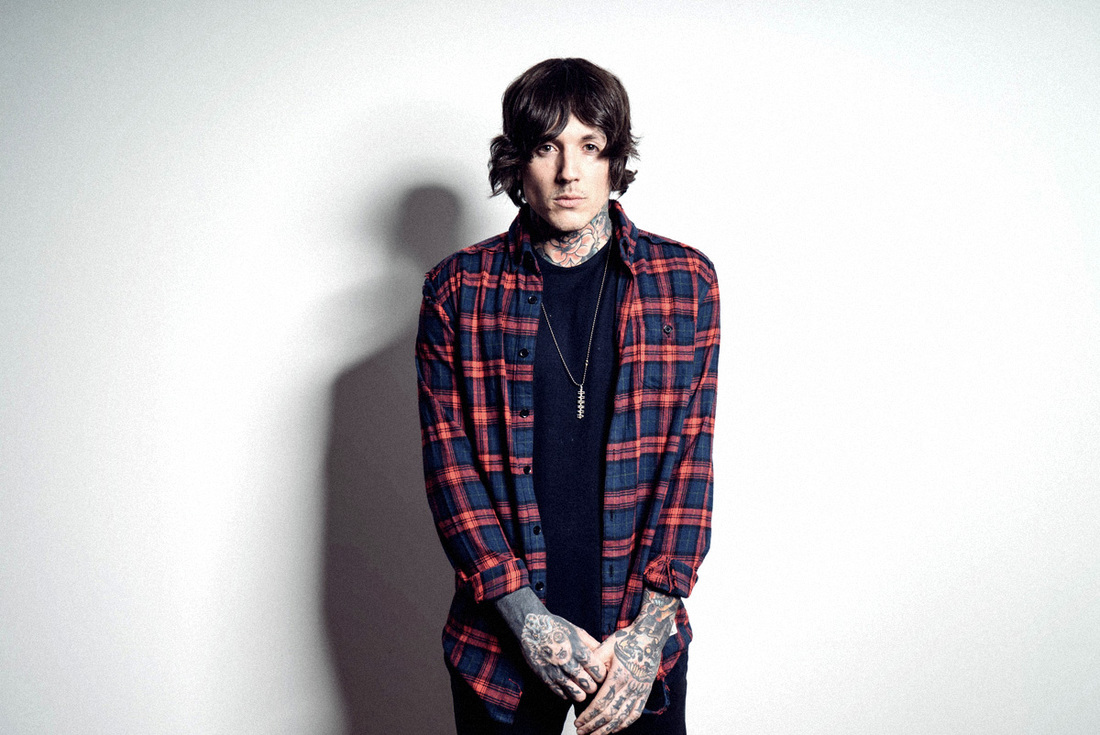 Earlier this year, it became known that Oliver Sykes and Hannah Snowdon had separated.
A few outbursts from Oliver Sykes at shows, aswell as a supposed Instagram account hack made sure there were a lot of rumours flying around.

Last night, Bring Me The Horizon frontman Oliver Sykes made a statement on his personal Instagram explaining and confirming the separation.

As a lot of rumours continued to fly around, we decided to write this little news item purely to inform people about the situation. So that those with a lot of questions can get the needed information here and leave both Oliver Sykes as Hannah Snowdon alone so they can move on.

Therefore, we'd appreciate it if you'd keep your hateful comments to yourself.

Oliver Sykes' statement can be seen below.

Hannah has also released a statement spread over three Instagram videos.
These also can be viewed below.
(0 reviews)
Share this article