'Orphan: First Kill' Will Not Be Using De-aging CGI For Esther 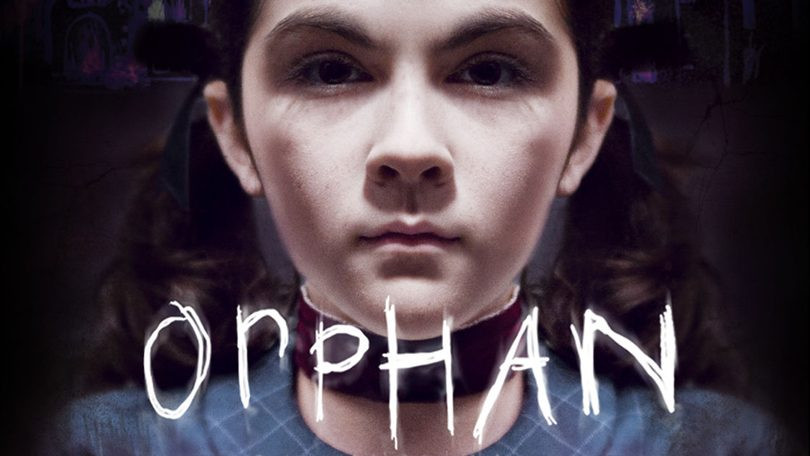 The now 24-year-old actress will be taking on the role of Esther again, who was supposed to be a 9-year-old child.

READ MORE: 'Hill House' Is Opening Its Doors For Halloween

“I just went and did ADR., and I was floored. Because they didn’t use CGI. The tricks that they did with the camera and different perspective tricks that they had, plus her costume and prosthetics and all that, she looks like a child. And her performance is stunning, because she embodies a child too in the way that she talks and the way she walks.”

Are you excited for the prequel? Let us know!