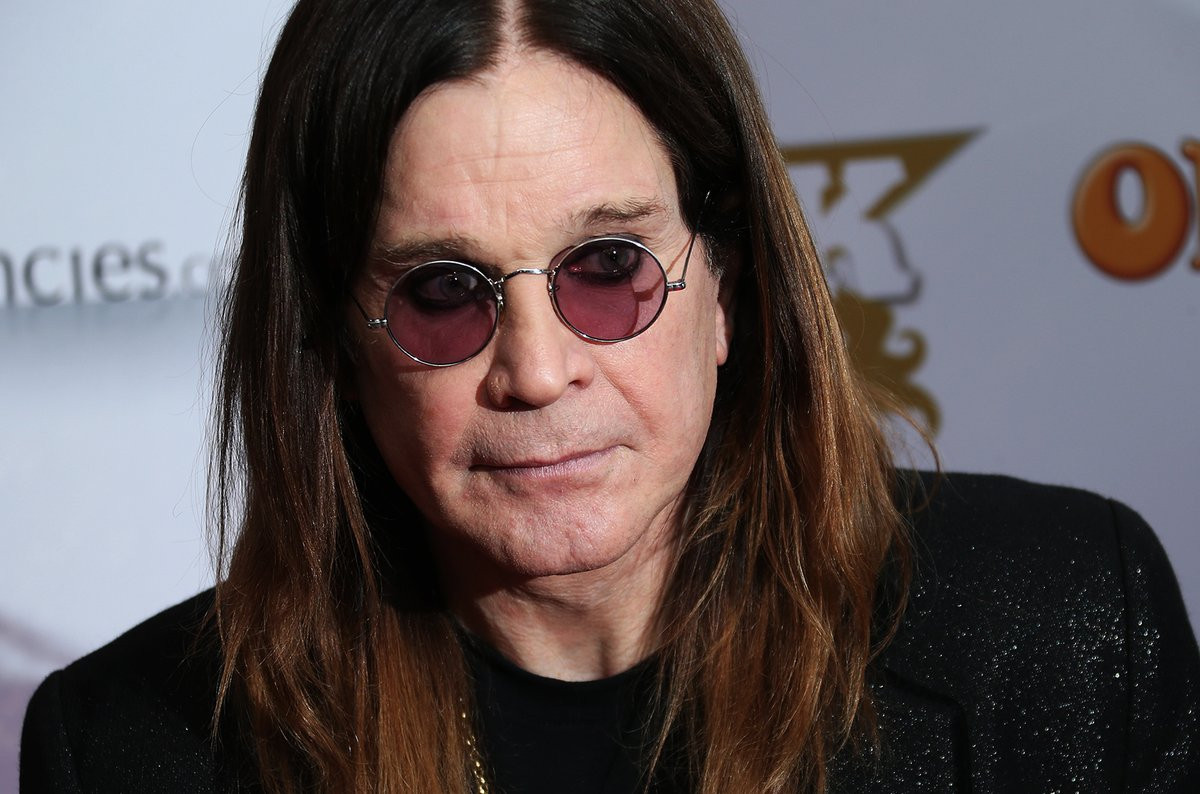 Earlier this year, Ozzy Osbourne has unfortunately had to postpone his North American tour due to health issues.

Now, the singer has announced one of the rescheduled shows, the one for Los Angeles.

He will be playing the Hollywood Bowl on the 27th of July, next year, as he announced in an Instagram post.

That show is now part of his final tour, which starts in May and ends at the last day of July.

You can check out the show announcement and some more information about Ozzy Osbourne's remaining tour dates in the Instagram post below.

Let us know if you are attending one of his final shows on social media and don't forget to rate this article below!

OZZY just announced that his postponed Los Angeles Hollywood Bowl show will now take place Monday, July 27, 2020. The concert--part of the itinerary of his recently announced new dates for his “NO MORE TOURS 2”--will come near the end of OZZY’s 2020 North American shows, which kick off May 27 in Atlanta and conclude July 31 in Las Vegas. Prior to the North American tour, the Rock and Roll Hall of Fame inductee and Grammy®-winning singer and songwriter will kick off a six-week European trek in OZZY’s native UK on January 31 before wrapping March 16 in Zurich, Switzerland. The tour includes stops throughout the UK--Nottingham, Dublin, Manchester, Newcastle, London (O2 Arena), Glasgow and OZZY’s Birmingham hometown--before heading to Europe for gigs in Germany, Finland, Sweden, Austria, Czech Republic, Italy and Switzerland. https://bit.ly/Ozdates #linkinbio