Panic! At The Disco Are Already Working On New Material 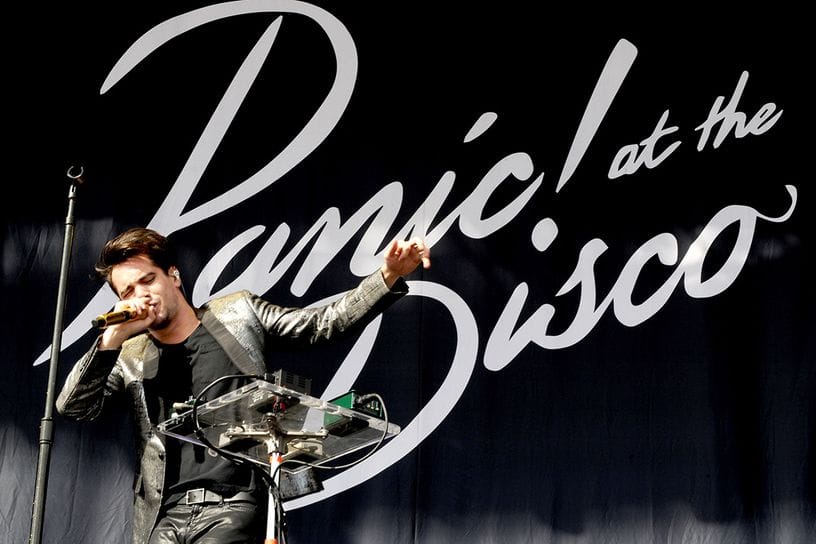 In a recent interview with Billboard, Panic! At The Disco frontman Brendon Urie revealed that he is already working on new material.

It wouldn't be fair to say that the band is already working on a new album because they're not really.
Brendon Urie merely revealed that he didn't really ever stop working when 'Death Of A Bachelor' was released.

The frontman is always doing something. Here's what he said to Billboard:

Whether I’m writing a lyric or making a beat, every day I’m doing something. I never really stopped working, so I’m curious to do the sort of Frankenstein method now and see if I can pull all of these things to kind of jigsaw puzzle this [next] album. I’m just going to keep writing until that happens -- it seems like it’s going really well right now. There’s a few ideas I’m really excited to keep working on."

Brendon Urie also revealed that he'll be exploring some options outside of music and Panic! At The Disco this year.

Panic! At The Disco recently rang in the year with a glorious New Years Eve performance.
This performance can be viewed and re-viewed right here.