Watch Panic! At The Disco's Performance At The Billboard Music Awards 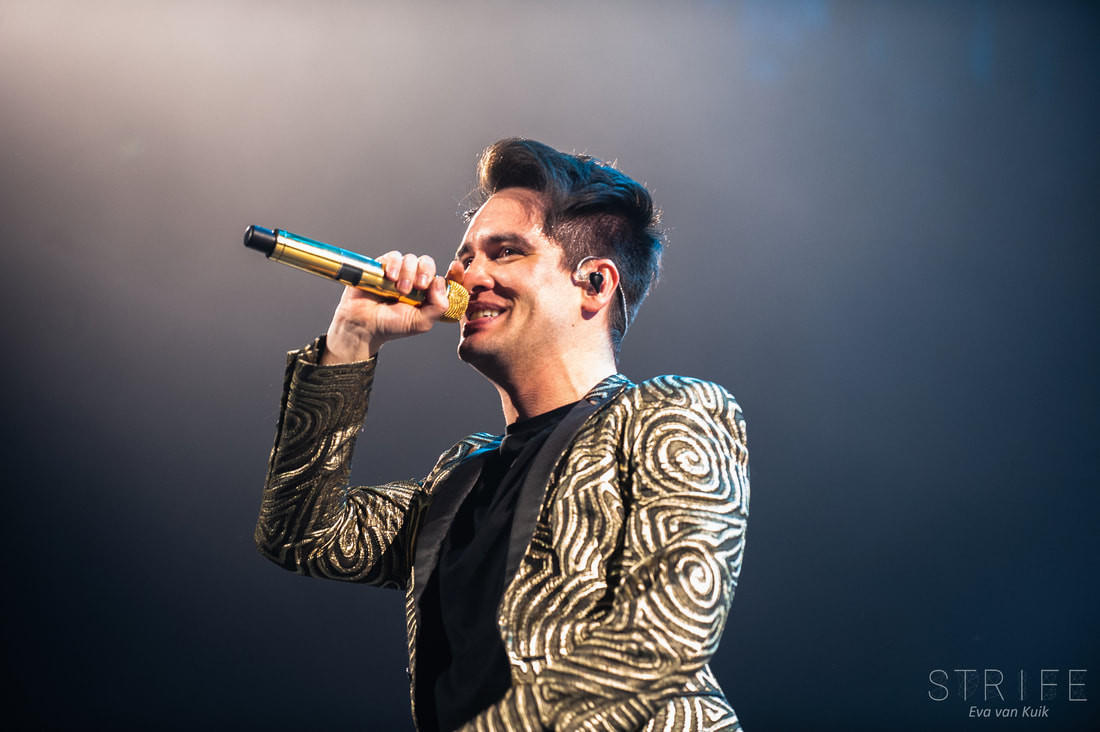 Panic! At The Disco were present at the Billboard Music Awards and besides from winning two awards, they also did a performance there!

After Brendon Urie openend up the award show together with Taylor Swift, Panic! At The Disco performed "Hey Look Ma, I Made It", one of the singles off of their latest record "Pray For The Wicked".

You can check out the performance below and don't forget to share your thoughts!