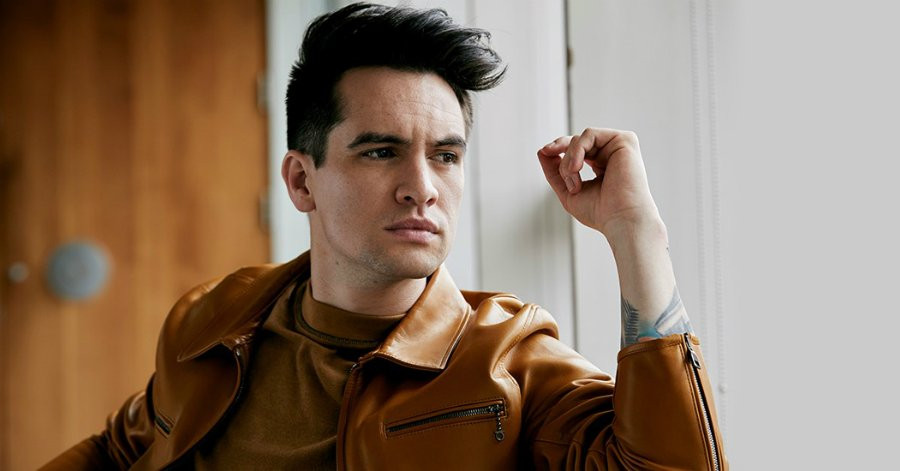 Panic! At The Disco have broken the record for "most consecutive weeks spent at number one" on the Billboard Hot Rock Songs Chart.

The band has held the number one spot for 53 weeks now, with "High Hopes" and "Hey Look Ma, I Made It".

By doing this, they dethroned Imagine Dragons who set the record in 2017 with their single "Thunder".

Celebrate with us and check out the singles below!