Panic! At The Disco Break Yet Another Record With Single "High Hopes" 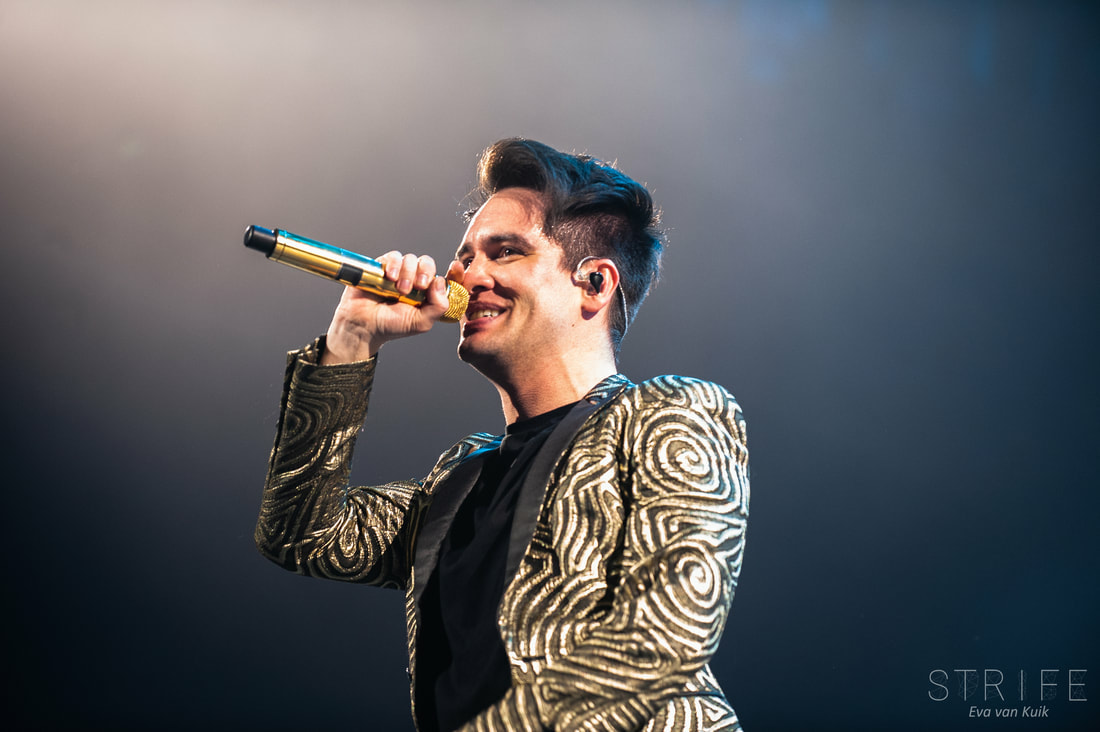 Another week, another record broken by Panic! At The Disco's hit single "High Hopes" it seems. The band have broken another record with the song and this one is quite impressive.

It has just been revealed that the track from the latest album "Pray For The Wicked" has been the longest-leading number one Adult Pop song in the last 10 years.

"High Hopes" has been on number 1. for 15 weeks straight, and with that achievement, there are only 6 songs in the history of the charts who have done longer.

Here's the list of the top 10 longest-leading adult pop songs since the chart began.

​Longest-Leading Adult Pop Songs No. 1s
Once again a massive congratulations to Panic! At The Disco with their continued success surrounding "Pray For The Wicked" and "High Hopes".