Panic! At The Disco Share Demo Tracklisting For Their Debut Album 'A Fever You Can't Sweat Out' 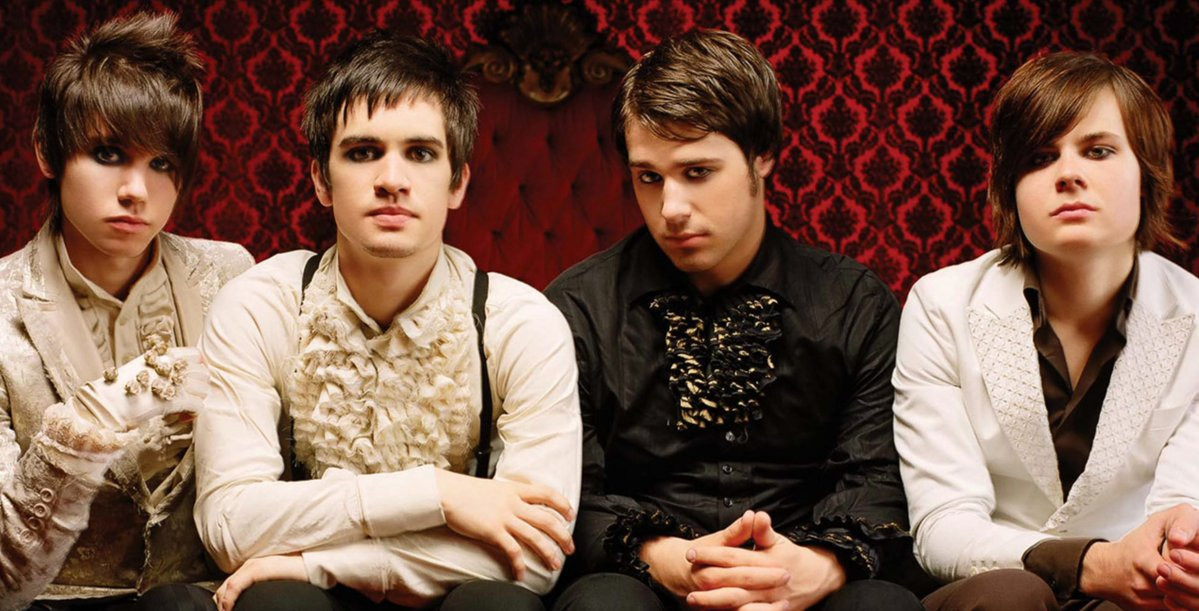 While Panic! At The Disco's debut album is filled with incredible songs with lengthy song titles, the demo tracklisting looked quite differently.

The band's long-time manager Scott Nagelberg has shared a photo of the first master of the album that started it all. He came across the nostalgic piece while packing up his apartment over the weekend.

Interesting enough, the song titles for the songs are much shorter than the ones they ended up using. Here's the tracklisting and the songs they eventually became:

Interesting, right? Check out Scott Nagelberg's post on Instagram below and let us know your thoughts on the demo song titles!

Unearthed the master of AFYCSO while packing up the apartment this weekend- almost 14 years old to the date! Nobody could have predicted the wild ride ahead with four kids who had never played a show outside of Vegas. I was 24 and remember hearing people discuss that letting me managing Panic would be good experience to learn how to make a record (which I had never done before)... learn I did, and continue to. The heart, creativity, trust and dialogue with Brendon is truly something special, and if you couldn’t tell, I’m feeling super grateful (and a bit reflective) to be playing role in all of the beautiful insanity that is Panic. #FlamChorus