Panic! At The Disco Frontman Brendon Urie Opens Up About Jury Duty In A Criminal Trial 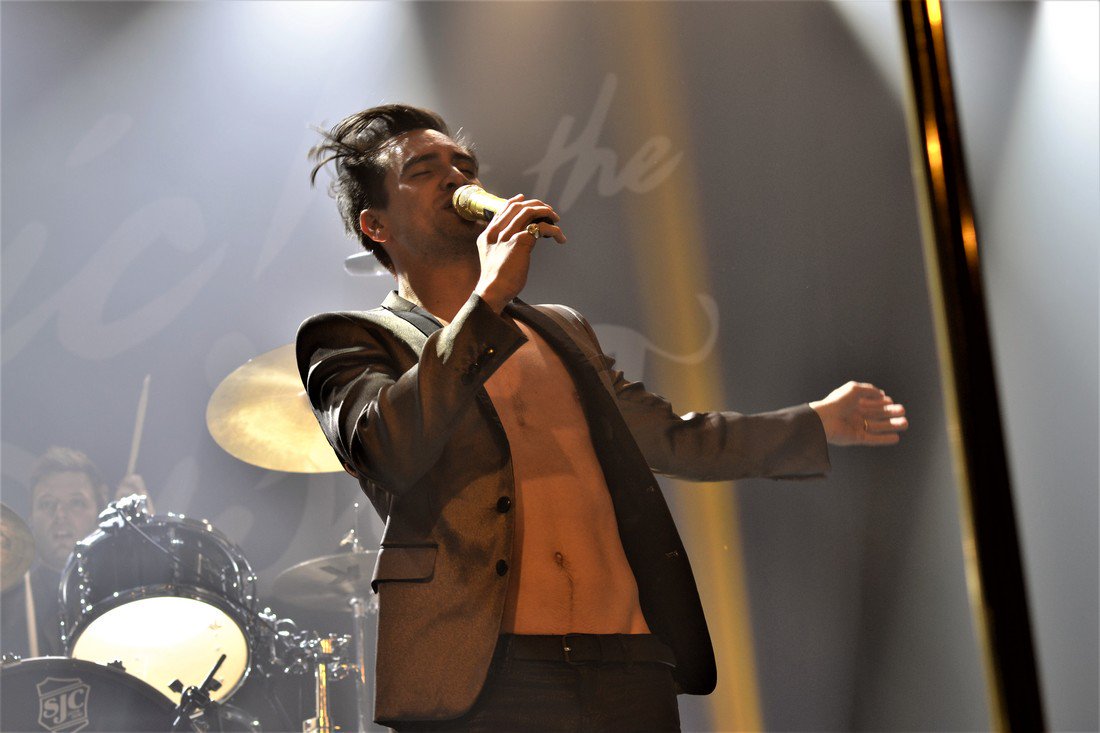 Panic! At The Disco frontman Brendon Urie has been keeping busy lately.

This summer, the iconic frontman spent his days starrring in the Broadway musica Kinky Boots, after which he shared a track he wrote for Spongebob the Musical.
Besides his musical endeavours, he apparently spent the last 10 days in court, as he was summoned for jury duty.

The frontman opened up about the jury duty, in which he describes as a "fucked up" criminal trial. Urie shares as much as he was legally allowed to, but didn't hold back.

In addition, Brendon Urie has been sharing Instagram Live updates regarding the process of the upcoming Panic! At The Disco record, which Urie is working at as we speak.

Check out what Brendon Urie shared about the trial below.