Panic! At The Disco To Feature New Song On Frozen Two 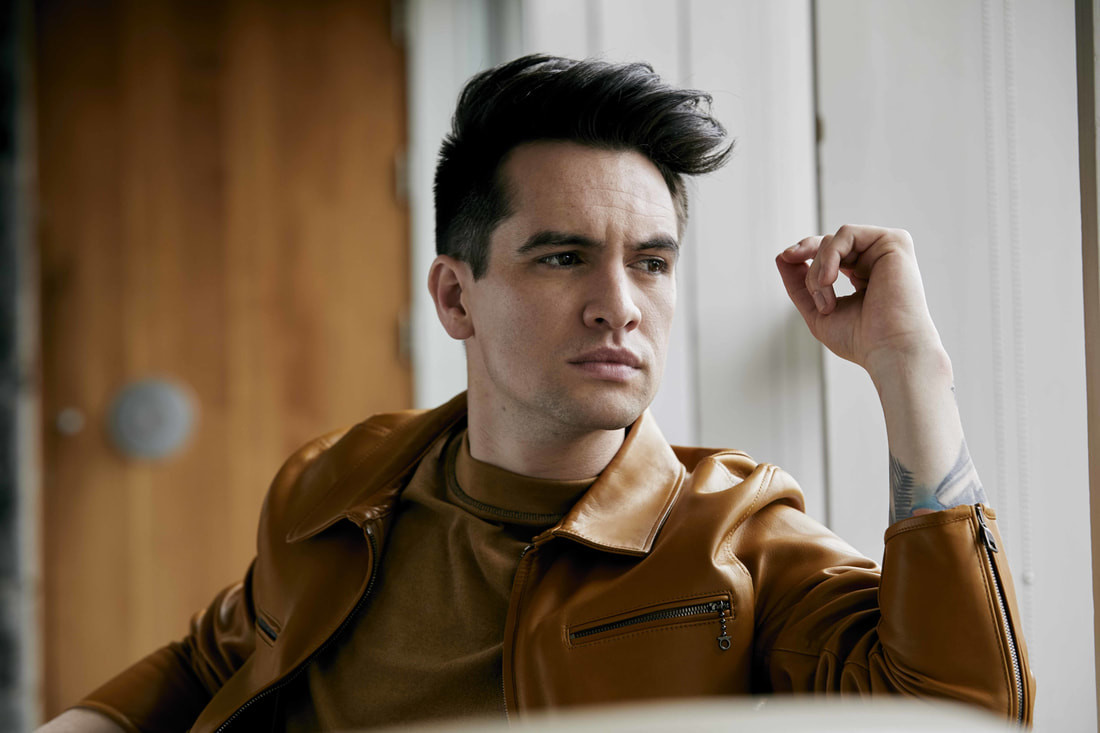 With the release of the new trailer for the highly anticipated Disney movie Frozen 2 comes the announcement of the soundtrack for the movie.

Both Panic! At The Disco and Weezer will be releasing a new track tailor-made for the movie, and both songs will be played at the end credits of the movie.

Check out the announcement tweet below and let us know if you are excited for Panic! At The Disco's new song!

Channeling Elsa for “Into the Unknown,” out on the @DisneyFrozen soundtrack on 11/15! ❄️✨ Make sure y'all listen for it when the end credits start when #Frozen2 is out on 11/22 😉 pic.twitter.com/5in5JNr6ID