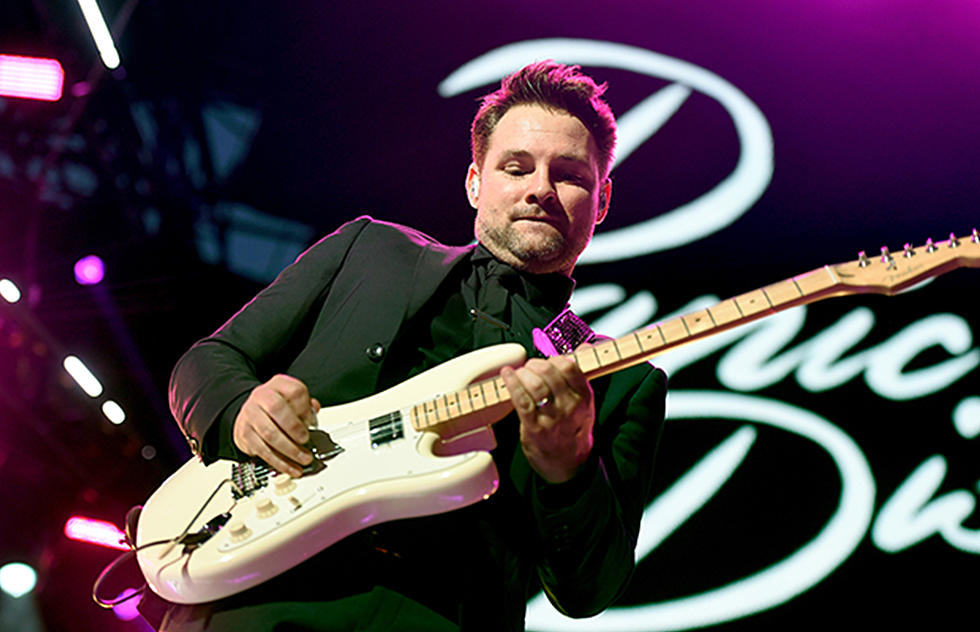 Panic! At The Disco shared the news via social media earlier, letting everyone know that Kenneth Harris will no longer be performing with the band because of a personal matter.

Earlier this week, allegations against Kenneth Harris were made online. Screenshots of snapchat and Instagram conversations between Harris and minors were shared, in which Harris made inappropriate requests.

Whether these allegations are what caused the band and Harris to part ways hasn't been revealed. We'll just have to wait for an official announcement!