Panic! At The Disco Last-Minute Added To Festival Line-Up 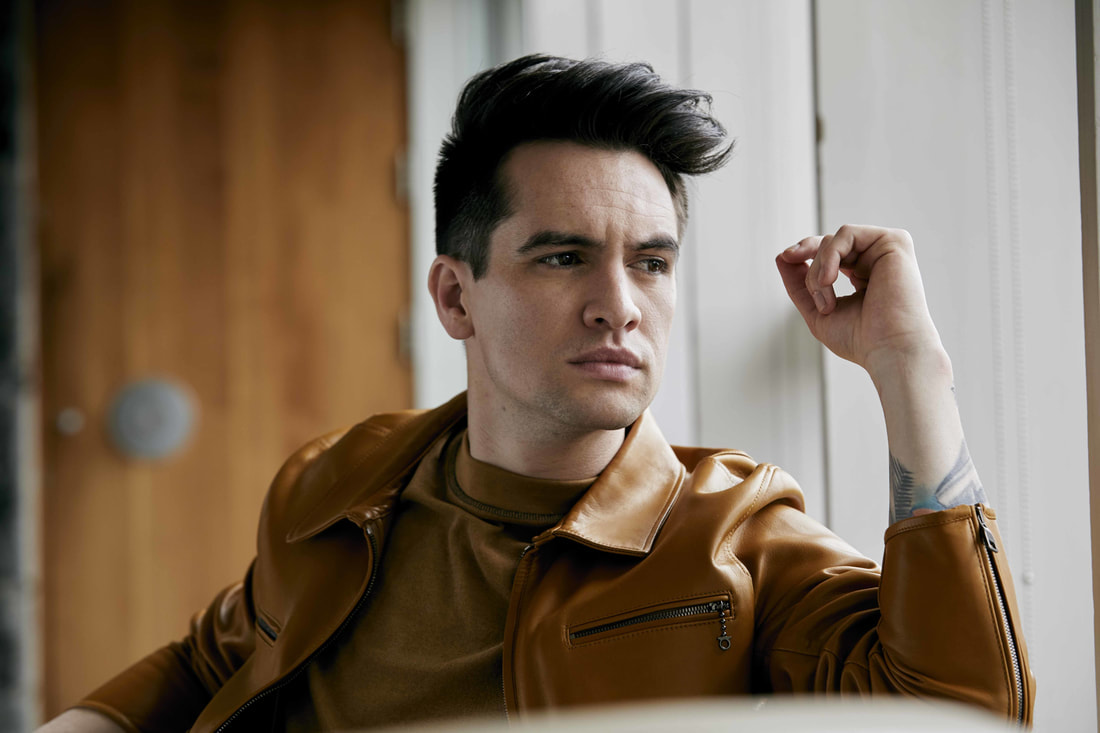 It looks like everything and everyone is occupied with Panic! At The Disco since the 19th of March. The band played a tiny show on the 19th and again today (March 22nd). In addition, they have released not one but TWO new tracks, announced a massive tour and their upcoming record.

Last night, the band also performed live on The Tonight Show Starring Jimmy Fallon and it appears that there's even more Panic! At The Disco related news.

The band have been announced as last-minute performance for the Capital One's Jamfest.
Panic! At The Disco will perform on the 1st of April. This festival takes place on April 1st from 3 PM until 10 PM at the Hemisfair in San Antonio!