Panic! At The Disco Reach Out To Hospitalised Fan After Horrific Accident 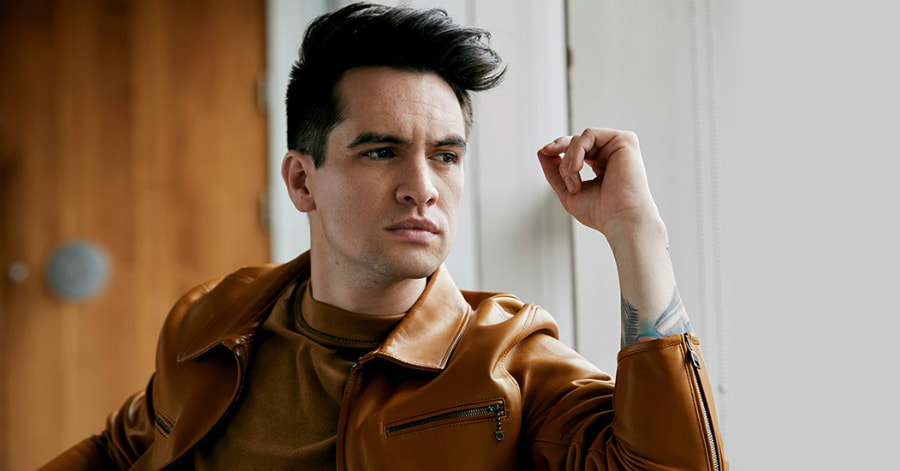 Earlier this year, a mom took to Facebook to make a request to Panic! At The Disco on their Facebook page. In her story she shared that her daughters were very tragically involved in a car accident, leaving her 9yr old daughter Hannah unable to see the band live on the 25th of January.

Her request was for the band to pay her a visit in the hospital.
After an immense media campaign the Panic! At The Disco fandom helped create surrounding this request, Panic! At The Disco have shared to have made contact with the family to set something up.

You can find the gofundme page for the daughter in Panic! At The Disco's post below, as well as the original request. 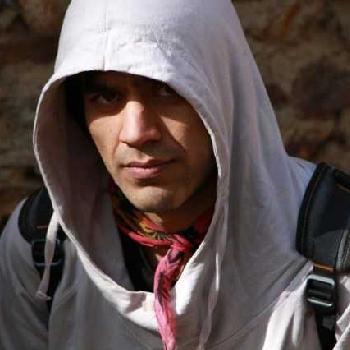 Aria Mousavi
$ 0.27 pm
music producer
I'm the ONE #music_production #audio_mixing
Become The one 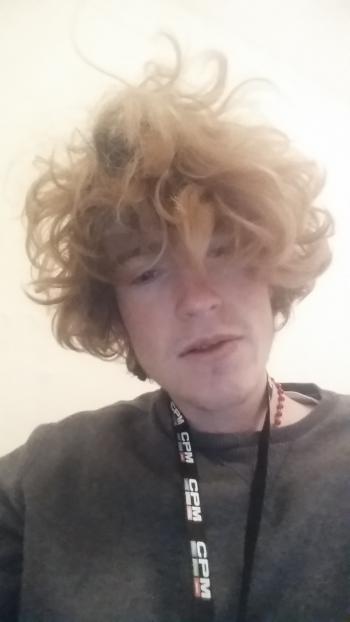