Panic! At The Disco Releases Teaser For New Music Video 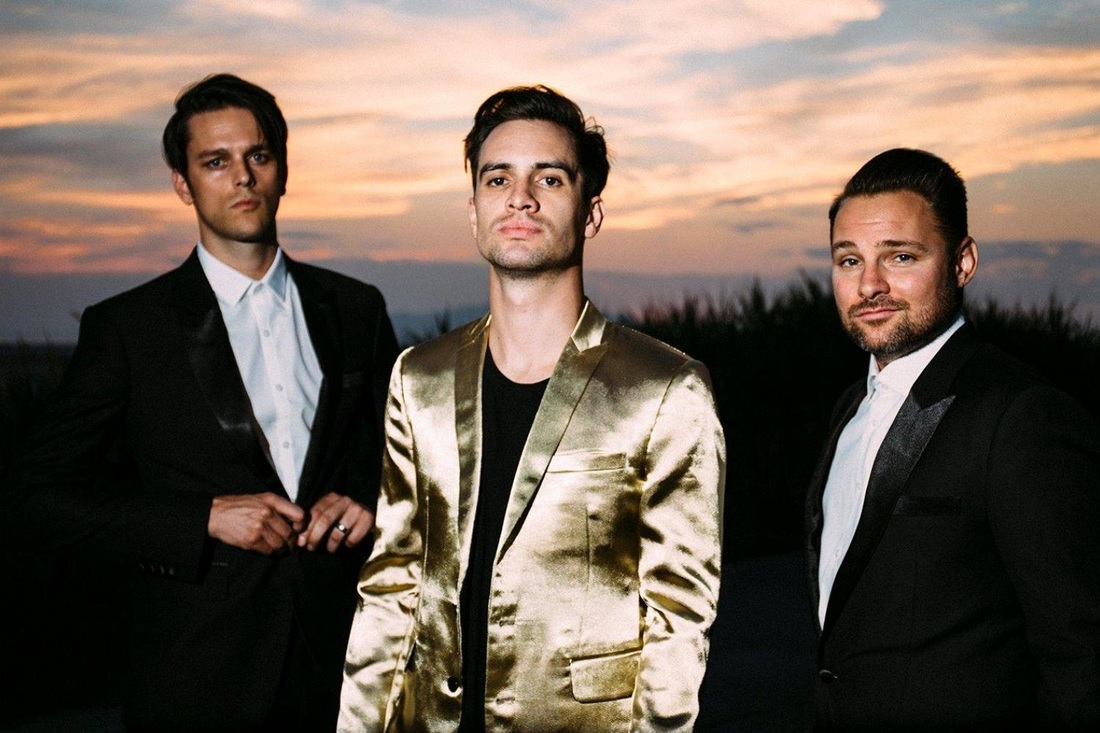 div class="paragraph" style="text-align:center;">Panic! At The Disco released their album 'Death of a Bachelor' this year and we're loving it!

Its songs come with a few music videos as well and Panic! just announced
the music video for another song: 'Don't Threathen Me With A Good Time'.

They released a teaser for it which you can watch below! 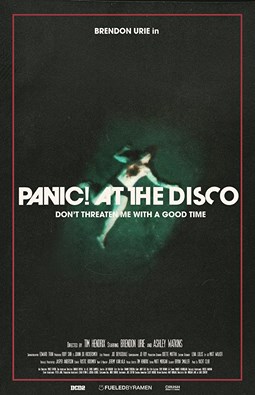