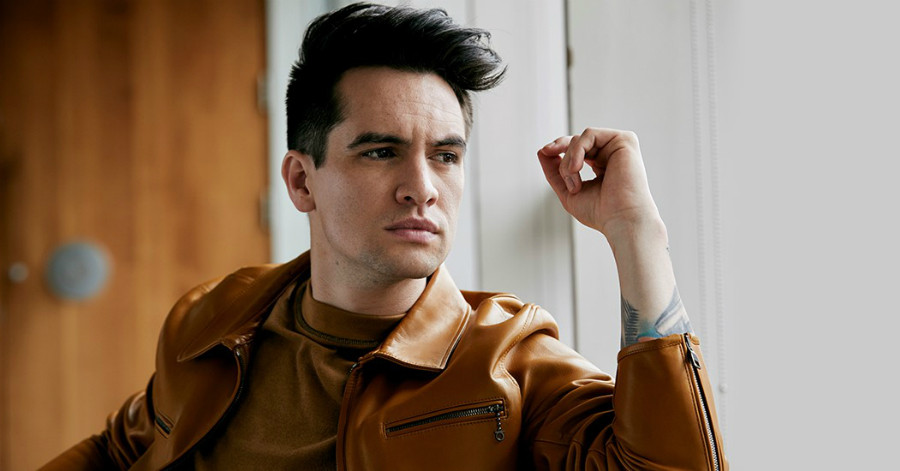 Panic! At The Disco were nominated for a total of four Teen Choice Awards, which is an achievement on its own, but it did not end there.

Panic! At The Disco ended up winning two of the four categories they were nominated in! The band surrounding Brendon Urie took home the award for Choice Rock Artist and Choice Rock Song with their single 'Hey Look Ma, I Made It'.

It has been a wild ride for Panic! At The Disco since the release of 'Pray For The Wicked' and these awards will join the already won iHeart Awards, Billboard Music Awards & American Music Awards.

In addition, it was recently discovered that the band's hit single 'High Hopes' has now officially spent an entire year in the Billboard chart. Yet again, massive congratulations are in order for Panic! At The Disco!