Panic! At The Disco Wrote A Song For The Spongebob Musical 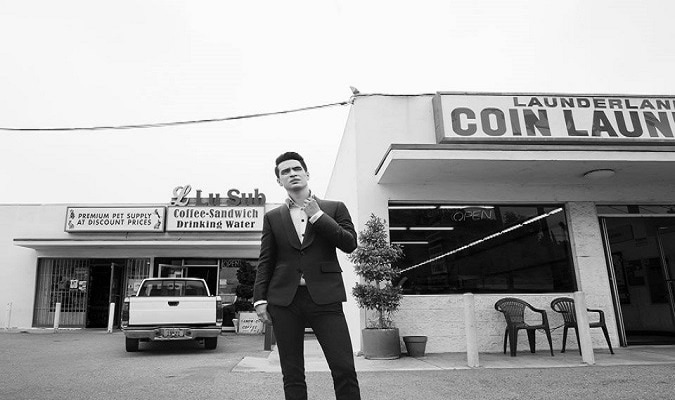 It seems that Panic! at the Disco are planning a takeover of the United States musical world, because not only is Brendon Urie going to play the main character in Kinky Boots, but the band have also written a song for Spongebob the Musical.

Panic! aren't the only big musicians contributing to this musical, as Aerosmith and John Legend, among others, are also making music for it.

You can see Brendon talk about the musical and play a snippet of his song in the video right here.