Panic! At The Disco's "High Hopes" Is Officially The Band's Highest Charting Single 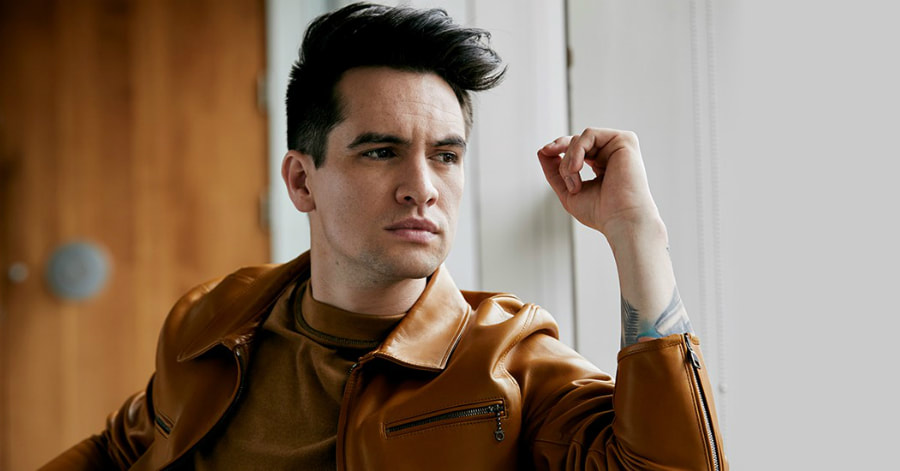 Ever since the release of Panic! At The Disco's "Pray For The Wicked", the hitsingle "High Hopes" has been picking up steam in the mainstream media, radio and more.

As of now, the band's latest hit single is now officially the highest charting single the band has ever had in the 13 years of Panic! At The Disco.

Back in 2007, the band's single "I Write Sins Not Tragedies" charted at number 7 on the Billboard charts, but this week, "High Hopes" jumped from number 8 down to number 6, making it the most successful time the band has had - ever.

It's a pretty great track though, right? We definitely get it!

Stream "High Hopes" music video below in celebration of this incredible news!