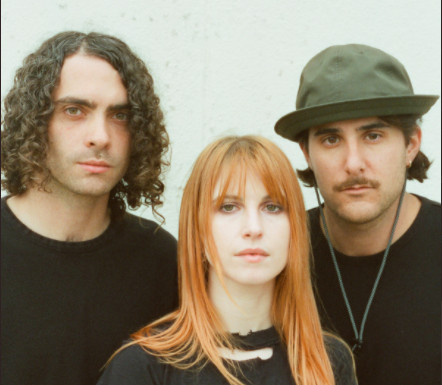 Paramore have recently revealed that they are back in the studio, working on their next album, after taking a break since their last record After Laughter.

Now, the band have also announced their first show in forever.

The trio will be When We Were Young Fest in Vegas on the 22nd of October, along with many other big names such as My Chemical Romance, Bring Me The Horizon, Avril Lavigne and many more.

Check out their announcement below and the rest of the announced artists here .

we’ve missed you. we’re playing When We Were Young Fest in Vegas on Oct 22nd.

register for pre-sale now at https://t.co/y4F18MAQsO