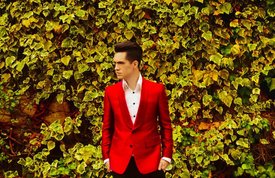 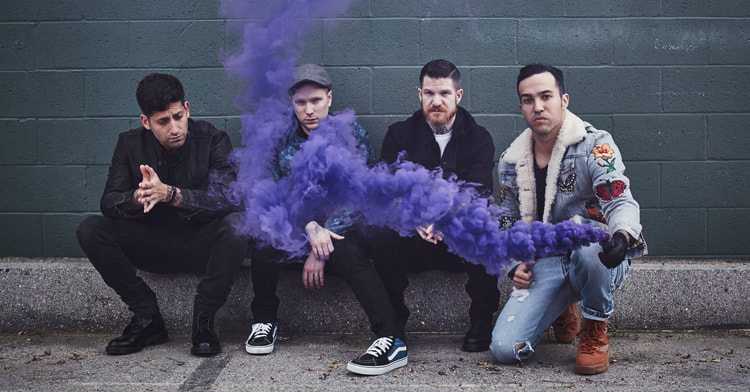 In a recent interview with SiriusXM, Pete Wentz discussed Brendon Urie in Kinky Boots and the possibility of a collaboration happening between the two forces, in particular the collab being teased for the upcoming album 'M A N I A', which is releasing on the 15th of September.

Of course, A Day To Remember also claimed there was no album in the works after they released 'Paranoia', and fair enough, an album was announced shortly after, but Pete Wentz doesn't sound like he's teasing. We're just going to have to wait and see what happens.