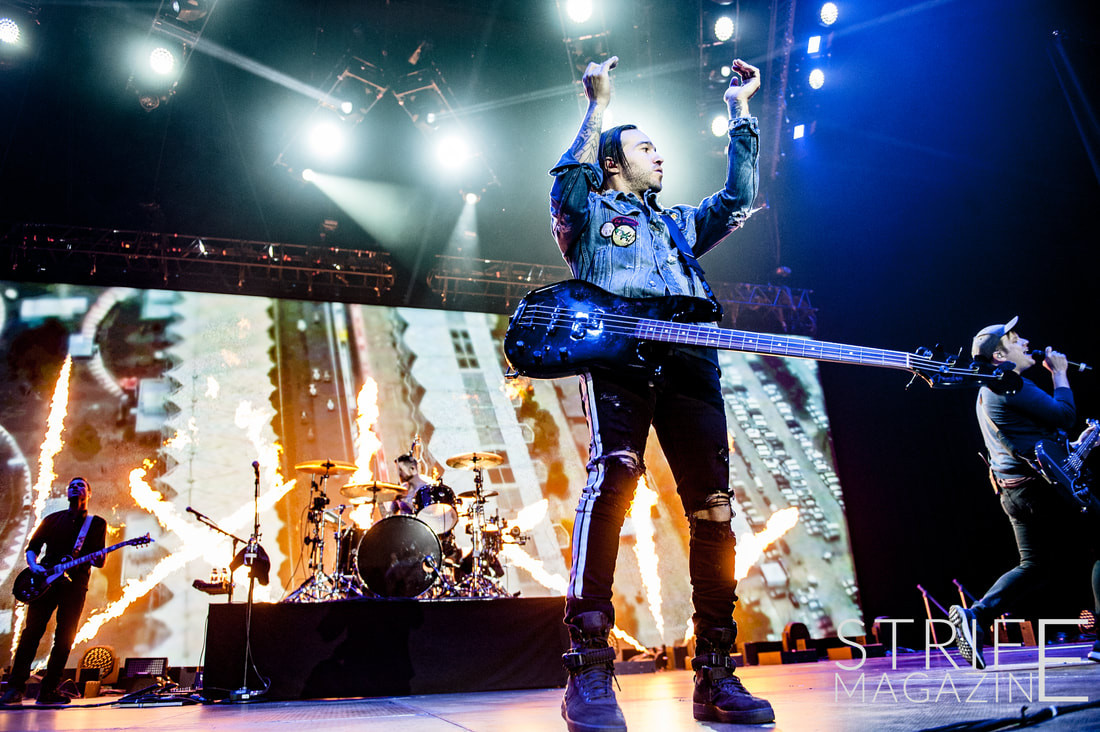 He had been teasing this for a few days by linking to an account titled ‘Cheap Cuts Music’, and posting about an event titled “pre-party to the apocalypse.”

On the Cheap Cuts Instagram account, there were also some posts teasing that something was coming on the 15th of April.

You can check out the new track with music video below and let us know what you think of it!