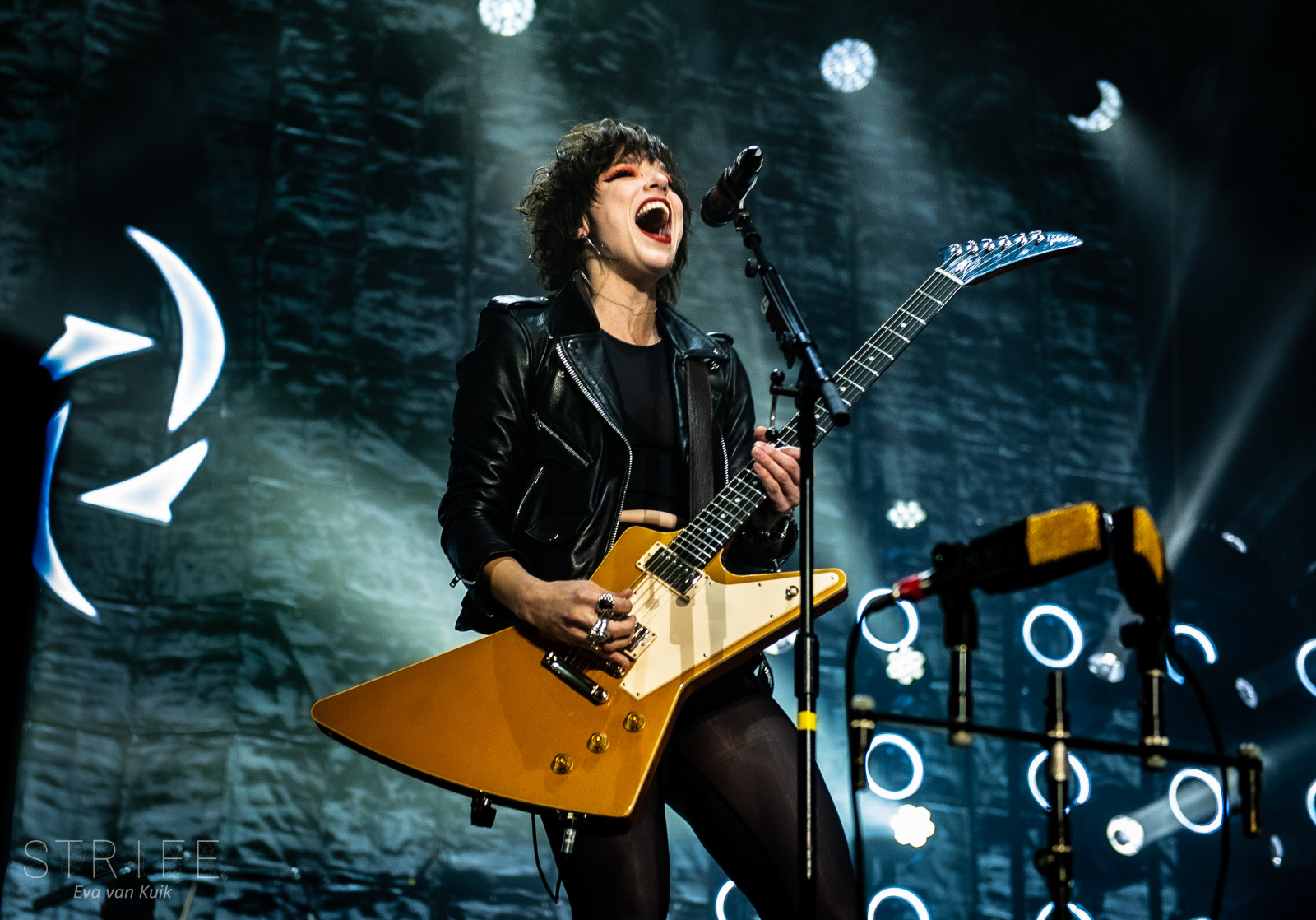 After months of waiting, Halestorm, In This Moment and New Years Day are finally taking their female-fronted bill overseas.

After many shows already taken place in the United States of America, Europe desperately wanted to get in on this incredible bill and this November we finally have.

New Years Day operated as opening act and performed with excellence, keeping the fans entertained and building anticipation for the extroardinary evening to come. The band performed several of their fan favourites and even announced they are coming back as early as next year February. Stay tuned for that announcement!

Check out the photos from their set in the gallery below.

In This Moment truly pulled out all the stops for this performance, as we have come to expect from the theatrical metal band throughout the years. The last time the band came to The Netherlands was after the release of their album 'Ritual'. while this show focused more on the band's latest three albums than just the last one. Their show was as great to the ears as it was to the eyes, as eccentric frontwoman Maria Brink came with a new outfit for each song. Props, dancers, costumes, make-up and a lot of smoke, you name it - In This Moment have it in their show.

Check out the photos from their performance below!

Finally, it was time for headliner Halestorm to take the stage. The band have progressively gotten more popular in The Netherlands throughout the years, with their last show being in a sold-out 013 in Tilburg. While Tilburg's venue has a capacity of 3.000, the AFAS Live in Amsterdam is quite the step-up: double the capacity.

Luckily, Halestorm, In This Moment and New Years Day had no issue filling the space, as the entire ground floor was completely packed. Halestorm performed as they always do: With exceptional expertise and first-class musicianship. The band's lightshow was great and drummer Arejay Hale was a delight to watch during the drum solo with the usual gimmicks including the massive drumsticks.

Halestorm have been an excellent live band for a long time now, but I do honestly miss some new elements into their show. For someone who has seen them a lot of times now, it's getting a bit stale.

Check out the photos from their performance below and let us know if you have ever seen New Years Day, In This Moment or Halestorm live! 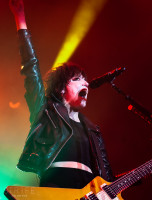 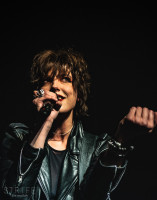 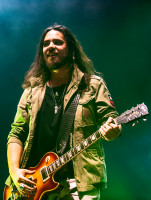