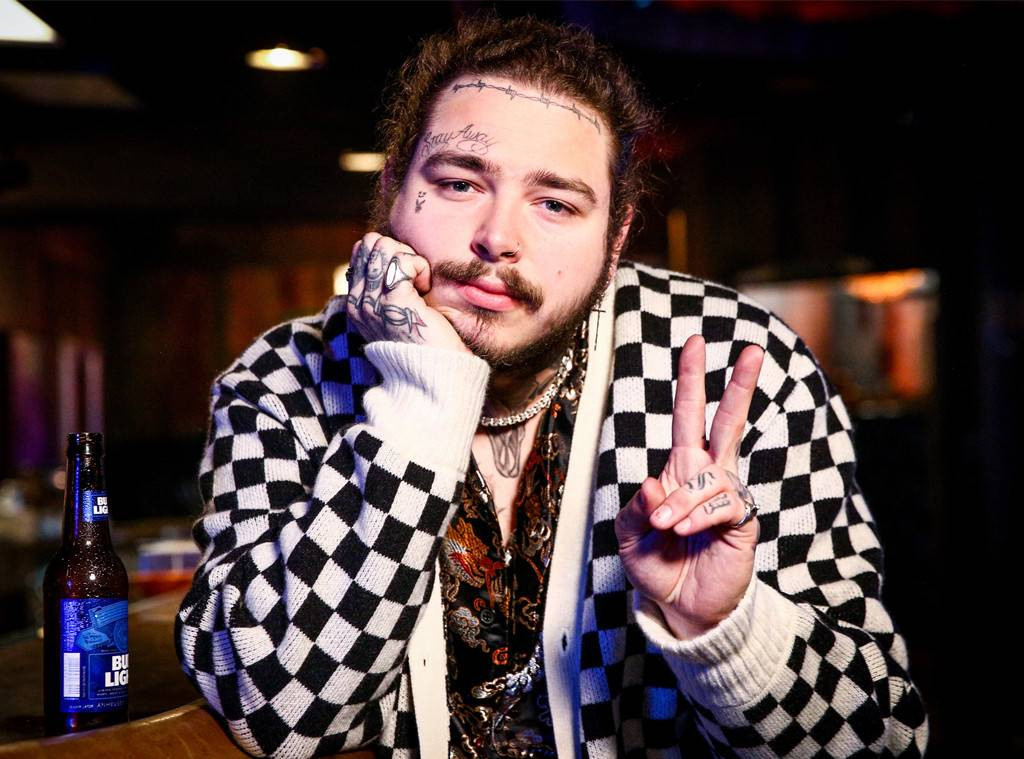 After (actually not that long of) waiting, he has revealed both the title and release date of his upcoming album.

Earlier, he tweeted the date "September 6th" and fans already started going crazy, suspecting this was about the new album.

When he later tweeted "Hollywood's Bleeding", it was pretty clear that he just revealed the title of the record.

Then finally, everything was confirmed when his manager posted it on Instagram.

You can check out all the posts about below and let us know if you are excited by rating this article below or by commenting on our social media!

It’s been hard trying to keep this info away from the🌎especially when it’s gonna be the best birthday present ever! let’s all celebrate together🎁 Album Is Called ‘Hollywood’s Bleeding’ & is🔥🔥🔥