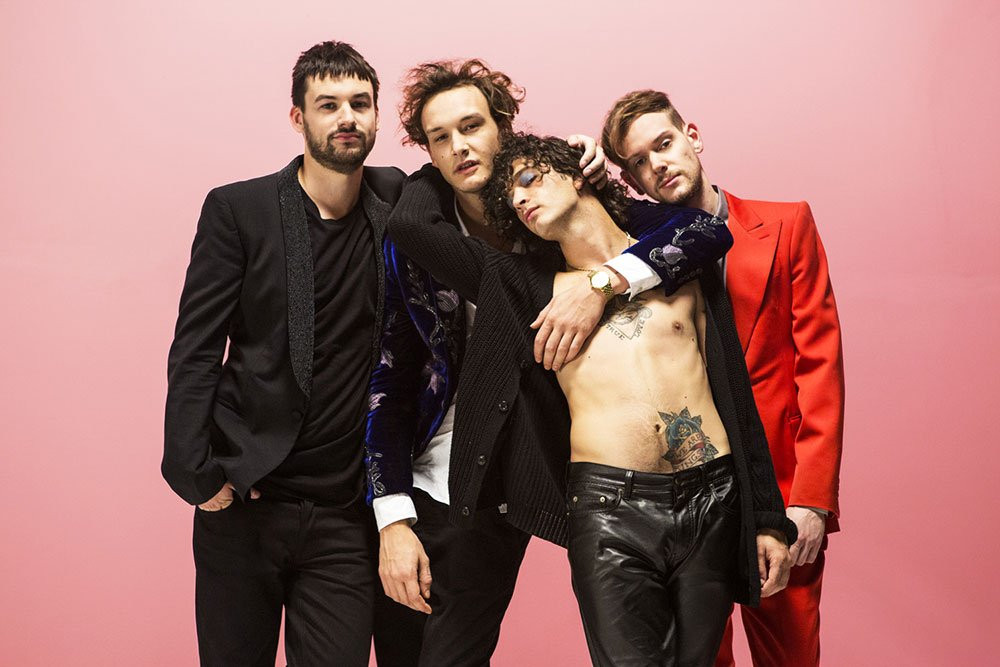 The 1975 have released a new track, which shares the same title as the band's name, as they have done before with all the albums.

It's getting pretty confusing, guys..

The track is more or less just the speech from 16 years old climate activist Greta Thunberg with some melodic music.

Not soon after that, a fan discovered that Apple Music shows the expected release date for the upcoming record "Notes On A Conditional Form", which this track will be featured on.

Check out the tweet and the new track below and let us know if you are excited for new The 1975 music!