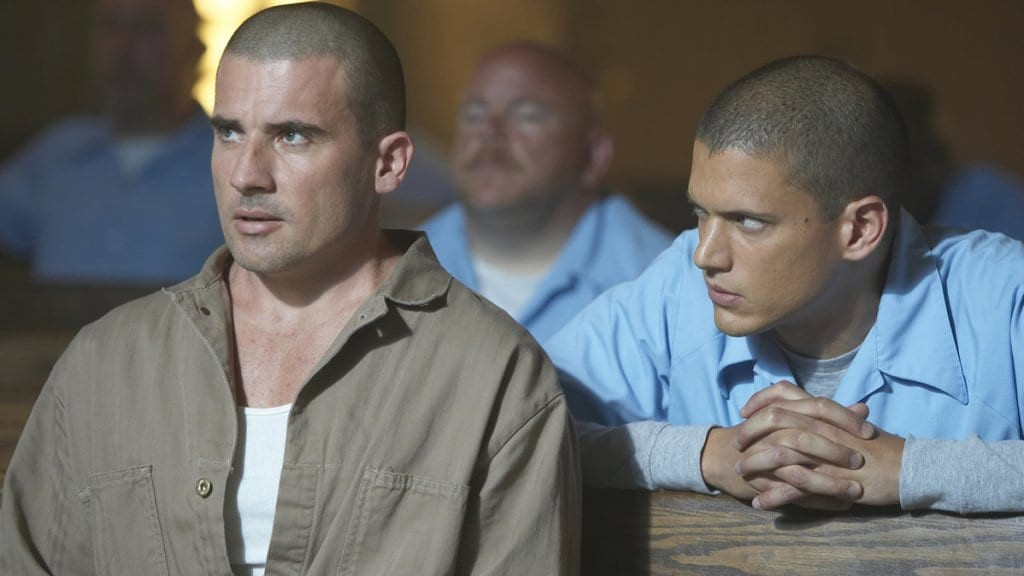 Wentworth Miller, who played our favourite inmate Michael Scofield for 5 seasons, has announced that he is officially quitting 'Prison Break'.

“I’m out. Of PB. Officially.
I just don’t want to play straight characters. Their stories have been told (and told).

So… no more Michael. If you were a fan of the show, hoping for additional seasons… I understand this is disappointing. I’m sorry.”

Co-stars Dominic Purcell and Sarah Wayne Callies, who play Scofield's brother (Lincoln Burrows) and wife (Sara Tancredi), are backing his decision and have also stepped down from the show, causing the show to officially stop.

"This is my favorite IG account," someone wrote in response to a recent post. Thank you. I want you to know I saw that. I see the positive comments and DMs (a lot of them anyway). Affectionate. Supportive. Appreciated (by me). Obviously there are comments and DMs I appreciate less. Who are these people? On my page? What backwards-ass, Stone Age values country did they crawl out of? The U.S.? I won't be disappearing (too many cool things to repost). The ability to comment likely will. I'm not concerned for myself. I can't be "bullied" in this space. I have too much power. "Delete. Block. Deactivate." Etc. But I take seriously the possibility of queer kids visiting here, recently out of the closet or exploring the idea... I don't want them exposed to bullshit. On a related note... I'm out. Of PB. Officially. Not bec of static on social media (although that has centered the issue). I just don't want to play straight characters. Their stories have been told (and told). So. No more Michael. If you were a fan of the show, hoping for additional seasons... I understand this is disappointing. I'm sorry. If you're hot and bothered bec you fell in love with a fictional straight man played by a real gay one... That's your work. - W.M. 🏳️‍🌈