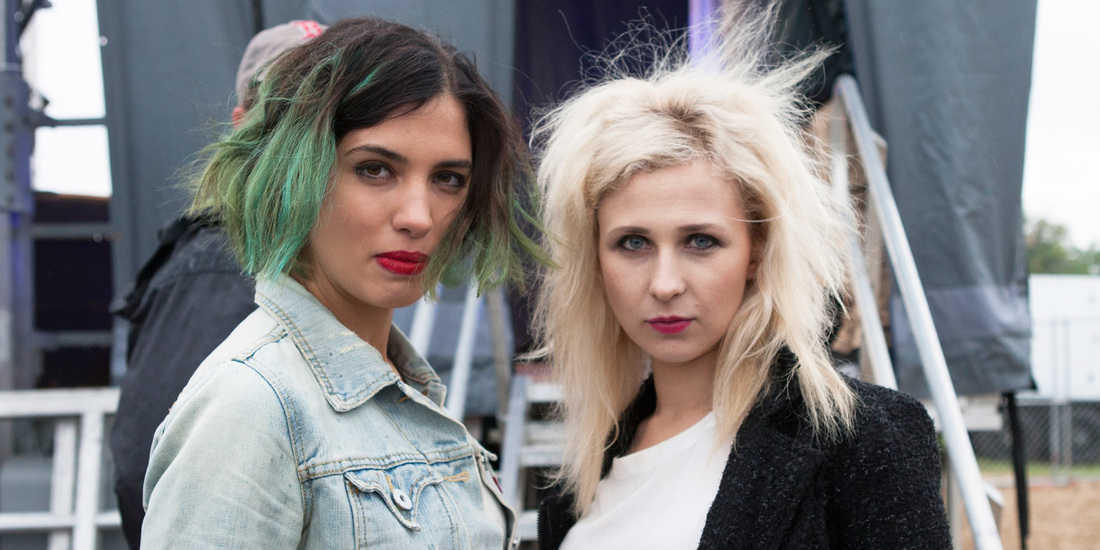 "Luckily I am not an agent of the Russian security services. So I cannot say [to what extend] Putin's foreign intelligence was involved in the hacking," Alyokhina told The Hollywood Reporter. She added: "Here, all who are in opposition to Putin are in the security services' sights. Our mail is read, our phones tapped and we are watched. And that is not the limit - some of us have been killed."

Unsurprisingly she roots for Hillary Clinton in the upcoming elections: "We would be happy if America chose a woman for president. It would be a wonderful sign that America is the land of opportunity."
Furthermore, Alyokhina compares the current state of Russia to a possible future of the USA under Trump's presidency: "Almost all independent media in Russia has been destroyed. At the federal level - it has been totally destroyed. In these circumstances we cannot say what people want. If people have no information, any statistics will be false. Turning the question around, Americans should ask themselves if this is what they want if they vote for a 'strong Trump'?"

Alyokhina also appeals to artists to use their art for political ends: "Artists should make more powerful statements than politicians. We must change the world and its ways so that politics breathlessly runs after art." Pussy Riot have been famous for their strong political content in their songs, videos and live shows and even had to serve time for one of their gigs.
Her bandmate Nadezhda Tolokonnikova decided to use her Twitter for a different kind of a powerful statement on Donald Trump: