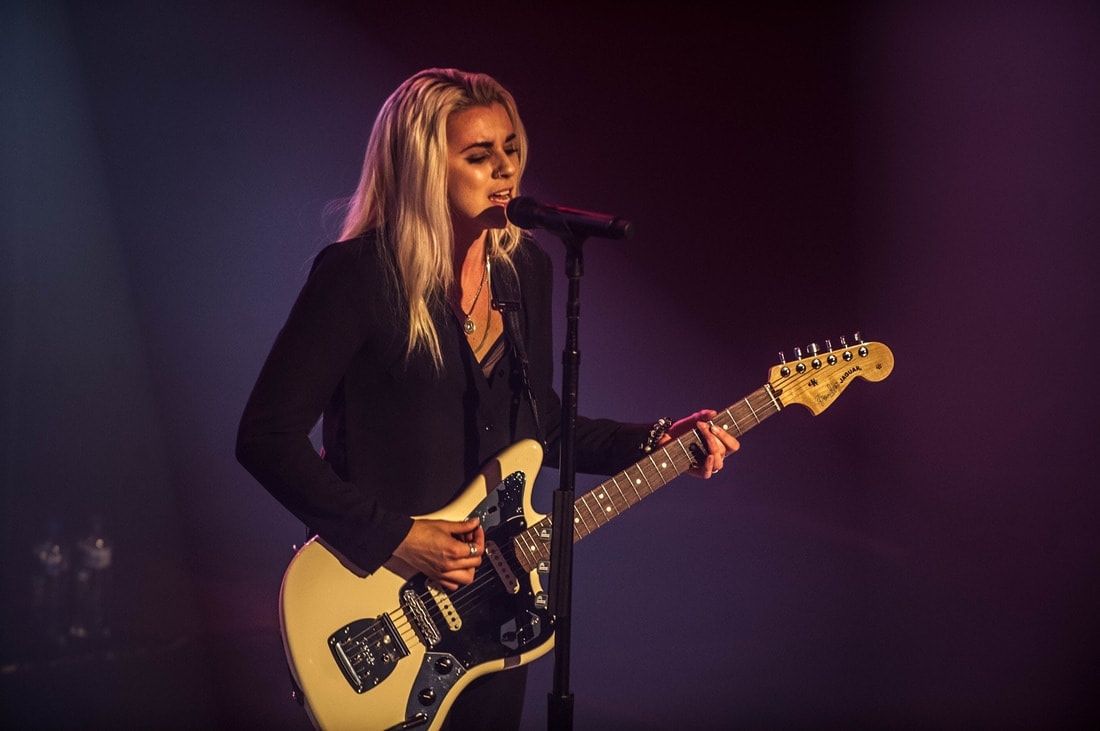 It's been ten years since Tegan and Sara's "The Con" was first released into the world, and the pair thought this was a cause for some momentous celebrating. So they brought together an incredible group of artists to make cover versions of all the songs from the album, and it looks like it's going to be absolutely mind-blowing. There are names such as Ryan Adams, CHVRCHES, and even PVRIS and Hayley Williams are claiming a song for themselves.

If you have to see it before you believe it, here's the tracklisting:

Here's what Tegan and Sara had to say about it on Twitter:
Both Hayley Williams and the members of PVRIS were beyond excited to be part of this project and they happily revealed their part in it on Twitter as well: