Release Date For 'John Wick: Chapter 4' Has Been Delayed 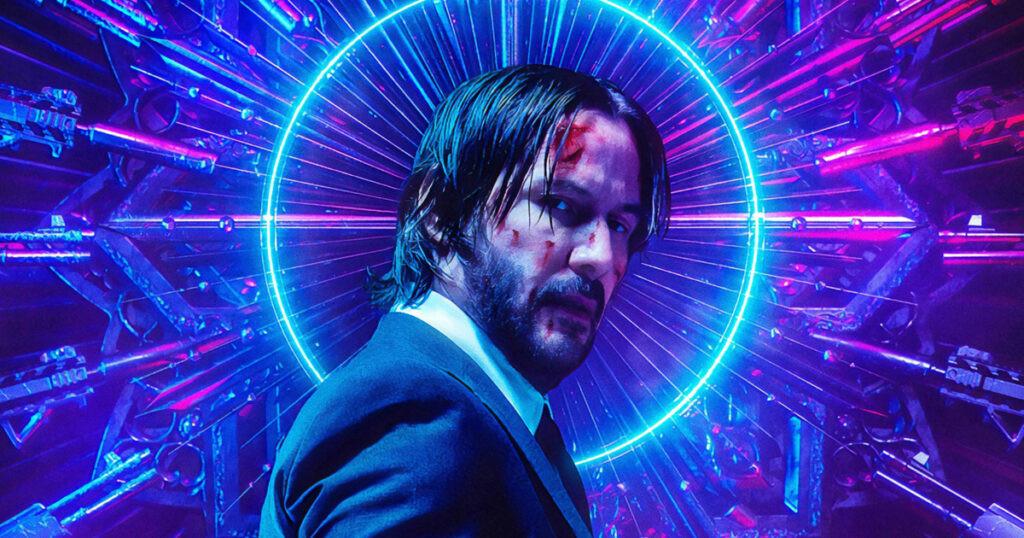 The release date for the fourth instalment of the John Wick franchise has been delayed by almost an entire year.

The movie was originally supposed to be released on the 27th of May, next year, but is now not hitting the theatres until at least the 24th of March, 2023.

This isn't the first time the film has been delayed, as it was already supposed to be released on the 21st of May, this year.

READ MORE: Official Trailer Released For 'Doctor Strange In The Multiverse Of Madness'

Fans are especially disappointed because filming had already wrapped in October.

Lionsgate has not given a reason for the delay.

Are you disappointed? Let us know on our social media!